Andreas Carlsson Net Worth: Andreas Carlsson is a Swedish music producer, composer, and songwriter who has a net worth of $30 million. Andreas Carlsson was born in April 1973. He was part of the Cheiron Studios team until it closed down in 2000. In 2001 Carlsson and other former Cheiron members launched the production company The Location and the publishing company Location Songs.

In 2008 Andreas formed the production and publishing company Meriola with Anders Bagge. Carlsson wrote his autobiography The Songs Which Wrote My Life in 2009. Carlsson frequently collaborates with writers Chris Braide and Desmond Child. They have written many American hit songs including "Invisible" by Clay Aiken and "Waking Up In Vegas" by Katy Perry. Carlsson was a judge on X Factor Sweden in 2012. He was part of the Jury for the Swedish edition of Idol. Some of Carlsson's other notable writing credits include "I Want It That Way" by the Backstreet Boys and "Bye Bye Bye" and "It's Gonna Be Me" by NSYNC. He has also written for Britney Spears, Westlife, Celine Dion, Def Leppard, LeAnn Rimes, Bon Jovi, Hilary Duff, Lindsay Lohan, Diana DeGarmo, Carrie Underwood, Jesse McCartney, Paul Stanley, Europe, Tokio Hotel and Kerli, Play, Ricky Martin, and Jedward. 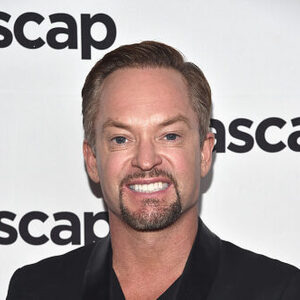