What is Alexandra Cooper's net worth and Salary?

Alexandra Cooper is an American podcast personality who has a net worth of $25 million. Alex Cooper first became nationally-known thanks to the podcast "Call Her Daddy" which she co-hosted alongside Sofia Franklyn from 2018 to 2020. After having a fallout, Sofia left the show and launched a new podcast called "Sofia with an F." Alex continued on with Call Her Daddy and in June 2021 signed a three-year $60 million exclusive deal with Spotify for the show.

According to the terms of the Spotify deal, Alex Cooper will essentially earn a minimum of $20 million per year to host the show. She could earn more if she achieves a variety of download milestones during the duration.

Alexandra Cooper was born in Newtown, Pennsylvania on August 21, 1994. She was an on-air studio anchor with Dirty Water Media starting in 2016. Cooper was a soccer star at Boston University. The team won the Patriot League title in 2014.

Alexandra Cooper became famous for co-hosting the "Call Her Daddy" podcast along with radio host Sofia Franklyn. The podcast gained a following on the Barstool Sports podcast network. The show premiered on Barstool's network in 2018. The podcast was extremely popular for a period. Sofia left the show in the middle of 2020 amid a contract negotiation fallout between her, Alex and Barstool. 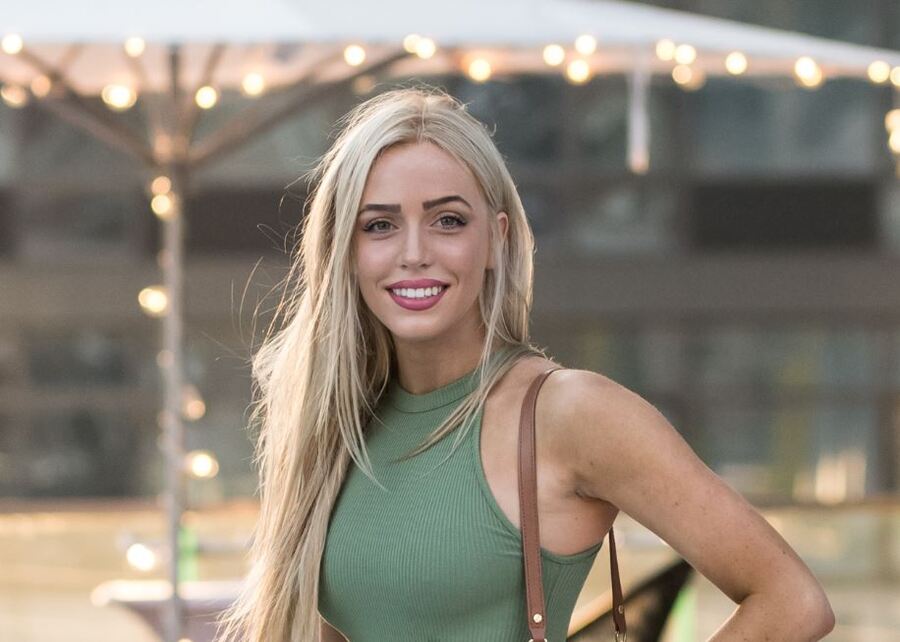 According to a May 2020 report in the NY Post, coming a few weeks into a stalemate between Barstool and Sofia/Alexandra, the duo wanted to extract themselves from Barstool. The NY Post reported that at the time of the feud, the girls were under a contract that paid them each $75,000 per year. They could also each earn $2,500 any time an episode reaches 10 percent more than the show's average audience. In protest, Franklyn and Cooper stopped recording episodes in early April 2020 for several weeks. In the meantime, Sofia's boyfriend, an HBO executive named Peter Nelson, reportedly brokered a new deal for the duo at a new company, ignoring the fact that they were under contract.

Barstool founder David Portnoy revealed that he offered the duo new contracts which would pay high six-figure salaries AND offered a route to re-gain their IP. An insider told the Post that Cooper was apparently open to the deal while Franklyn was not.

In the end Sofia quit the show to launch her own podcast called "Sofia with an F."

In June 2021, by now extracted from Barstool, Alexandra signed an exclusive deal with Spotify that could reportedly be worth $60 million over time.

At one time Alexandra Cooper was romantically linked to Major League Baseball pitcher Noah Syndergaard. More recently she has been linked to fellow podcaster/producer Matt Kaplan.

In June 2022 Alex reportedly paid a bit under $11 million for a mansion in Studio City, California. 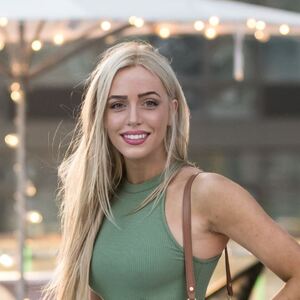