Berg also executive produces, writes, and directs for the TV series Silicon Valley. He produced the movies EuroTrip in 2004 and The Dictator in 2012. Berg has written for the movies Dr. Seuss' The Cat in the Hat, EuroTrip, Shark Tale, and The Dictator. His name was featured in the Seinfeld episode "The Face Painter" attached to an attorney friend of Jerry's who gave him New York Rangers playoff tickets. Berg has been nominated for seven Primetime Emmy Awards, four Writers Guild of America Awards, and a Razzie Award. 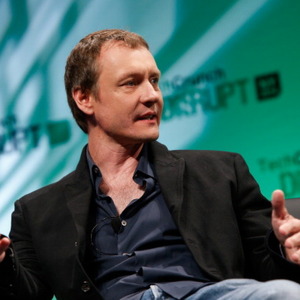