What is Albert S. Ruddy's Net Worth?

Albert S. Ruddy is a film and television producer and writer who has a net worth of $50 million. Albert S. Ruddy is best known for producing the Best Picture Oscar winners "The Godfather" and "Million Dollar Baby." He has also produced such films as "The Longest Yard," "Matilda," "The Cannonball Run," and "Cry Macho." For television, Ruddy co-created the series "Hogan's Heroes" and "Walker, Texas Ranger."

Albert S. Ruddy was born on March 28, 1930 in Montreal, Quebec, Canada to Jewish parents. He was raised by his mother Ruth in both New York City, New York and Miami Beach, Florida. In the former city, Ruddy went to Brooklyn Technical High School as a teen. He subsequently went on a scholarship to City College of New York, where he studied chemical engineering. Ruddy then moved to Los Angeles to attend the University of Southern California's School of Architecture.

Following his graduation from USC, Ruddy designed homes back on the East Coast. Returning to the West, he did a brief stint at Warner Bros. Pictures. After meeting studio head Jack L. Warner, Ruddy became a programmer trainee at the non-profit global policy think tank RAND Corporation. He subsequently returned to the world of entertainment as a television writer at Universal Studios.

In 1965, Ruddy produced his first feature film, the romantic drama "Wild Seed"; he shared a producing credit with Marlon Brando Sr., who had hired him for the project. His next producing credit came in 1970 on the dramedy "Little Fauss and Big Halsy," starring Robert Redford and Michael J. Pollard as a pair of motorcycle racers. The following year, Ruddy produced "Making It," starring Kristoffer Tabori and Marlyn Mason.

One of the greatest triumphs of his career came in 1972, when he produced Francis Ford Coppola's epic crime film "The Godfather," based on the novel by Mario Puzo. An enormous critical and commercial hit, the film went on to earn Ruddy the Academy Award for Best Picture.

Two years later, he produced the prison sports comedy "The Longest Yard," which originated from his own story idea. Ruddy next produced the adult animated blaxploitation film "Coonskin," directed by Ralph Bakshi. The final film he produced in the 70s was the comedy "Matilda," based on the eponymous Paul Gallico novel.

Ruddy had his next box-office smash in 1981 as producer of the Burt Reynolds action comedy "The Cannonball Run." Subsequently, he produced and co-wrote a less successful action film, "MegaForce." In 1984, Ruddy produced the heist film "Lassiter" and the action comedy sequel "Cannonball Run II." He followed these with the adventure film "Farewell to the King"; the neo-noir "Impulse"; the sports comedy "Ladybugs"; the Western "Bad Girls"; another sports comedy, "The Scout"; and the crime thriller "Heaven's Prisoners."

In 2004, Ruddy produced Clint Eastwood's "Million Dollar Baby," for which he won his second Academy Award for Best Picture. He later reunited with Eastwood in 2021 to produce "Cry Macho." Ruddy's other producing credits have included the 2005 remake of "The Longest Yard" and the direct-to-video sports comedy "Cloud 9," which he also co-wrote. 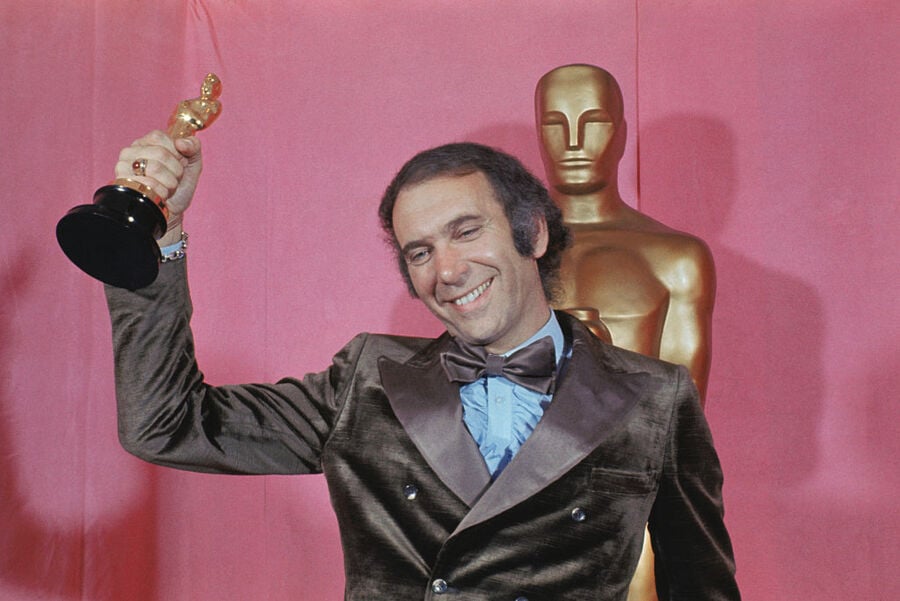 For the small screen, Ruddy began as a writer on the CBS anthology series "The Lloyd Bridges Show" in 1963. A couple years later, he co-created and began writing for the hit CBS sitcom "Hogan's Heroes," which ran for six seasons through 1971. Following this, Ruddy produced the television film "Thunderguys." In 1976, he produced another television film, "The Macahans," which was shortly after adapted into the series "How the West Was Won."

After a short break from television, Ruddy returned to produce the 1981 television film "Stockers." He then took  a longer break before returning to the small screen in 1993 to co-create the action crime series "Walker, Texas Ranger," starring Chuck Norris. Other creators of the show were Paul Haggis, Leslie Greif, and Christopher Canaan. A hugely successful series, "Walker, Texas Ranger" ran for eight seasons through 2001, and spawned a television film in 2005.

In 2022, Ruddy served as an executive producer on the Paramount+ miniseries "The Offer," a fictionalized account of the development and production of Coppola's "The Godfather." As part of the main cast, actor Miles Teller portrays Ruddy.

Ruddy's first marriage was to Françoise Wizenberg, whom he eventually divorced. Wizenberg later changed her name to Ma Prem Hasya after becoming a follower of the Indian religious leader Rajneesh. Ruddy wed his second wife, Wanda McDaniel, in 1981. The couple has a son named John and a daughter named Alexandra. 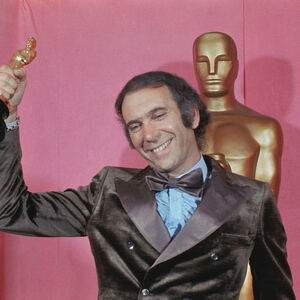