Akiva Goldsman Real Estate Assets: Outside of his Hollywood salaries, Akiva owns at least $25 million worth of real estate. In 2017 he listed a $6 million home in Southhampton, NY, and a $12 million house in Beverly Hills. He eventually sold the Beverly Hills home for $7.8 million. He ended up holding on to the NY properties. He owns an $8 million house in the Pacific Palisades area of Los Angeles which he purchased in 2016. He also reportedly inherited a 75-acre property in Sullivan County, New York, from his mother. 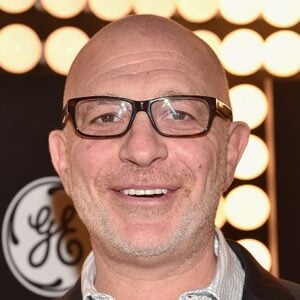