Adam Reed net worth and salary: Adam Reed is an American voice actor, animator, writer, producer, and director who has a net worth of $12 million. Adam Reed was born in Asheville, North Carolina in January 1970. He served as a producer and writer for the television series High Noon Toons and played Lil' Jo from 1994 to 1995.

From 2001 to 2005 he was a writer and producer for the TV series Sealab 2021 which he co-created and did various voice roles for. From 2005 to 2007 he voiced the role of Shark for the series 12 oz. Mouse. Adam Reed co-created, wrote and produced the television series Frisky Dingo from 2006 to 2008 and also voiced multiple roles. From 2008 to 2009 he voiced the roles of King Randor and Tony Stark / Iron Man on the series Robot Chicken. Reed created the television series Archer and has served as director, writer, and executive producer since 2009 in addition to voicing the roles of Ray Gillette and Bilbo. In 2016 he won a Primetime Emmy Award for Outstanding Animated Program for Archer. 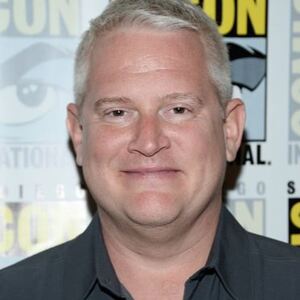