Dr. Paul Nassif net worth: Paul Nassif is a plastic surgeon who has a net worth of $16 million. Paul Nassif has earned his net worth from his specialty in rhinoplasty. He has appeared on the show "Dr. 90210," and is known as a skilled facial plastic and reconstructive surgeon.

Early Life: Paul S. Nassif, MD was born in Los Angeles, California on June 6, 1962. He is Lebanese-American. Nassif went to Loyola High School in Los Angeles and then went on to attend the University of Southern California. He graduated in 1974. Nassif attended Rosalind Franklin University of Medicine and Science/Chicago Medical School for his first two years of his medical education. He graduated from the University of Southern California School of Medicine in 1992, which he attended for the last two years of his general medical education.

He is licensed in both California and Nevada and practices facial plastic surgery, specifically rhinoplasty, in Beverly Hills, and also has patients from all over the world. Nassif is a member of the American Society for Aesthetic Plastic Surgery. 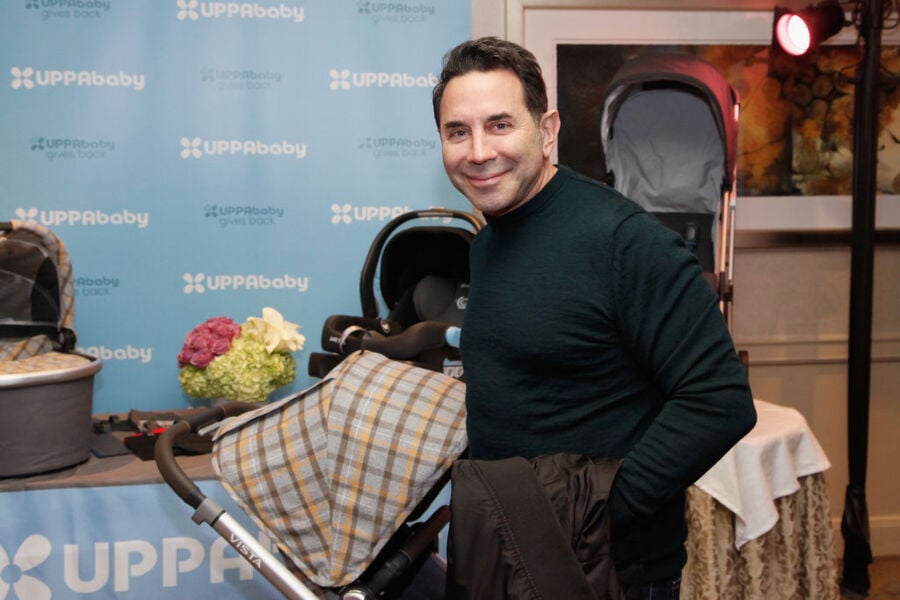 Reality TV: Dr. Nassif is best known for featuring on the E! series "Botched," which focuses on reversing bad plastic surgery. The plastic surgery themed show premiered in June 2014 and has aired for six seasons. Dr. Nassif also appeared in the first three seasons of "The Real Housewives of Beverly Hills" alongside his now ex-wife Adrienne Maloof, who was a main cast member. In October 2015, it was announced that an eight episode spin off series of "Botched" called "Botched by Nature" would air. The show premiered on August 9, 2016. He has been featured on Dr. 90210 and has appeared on NBC Nightly News, Inside Edition, CBS Healthbeat, Entertainment Tonight, the Today Show, Good Morning America, and EXTRA.

Personal Life: Nassif married businesswoman Adrienne Maloof on May 2, 2002. The couple has three sons together. Nassif filed for separation from Adrienne in July 2012 after allegations of domestic violence against him. Their divorce was finalized on November 8, 2012. Nassif married medical assistant Brittany Pattakos in September 2019. In June 2020, they announced they were expecting their first child together. 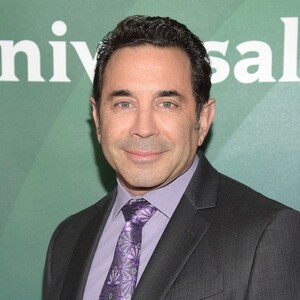