Myles Kovacs net worth: Myles Kovacs is an American businessman/entrepreneur who has a net worth of $5 million. Myles Kovacs earned his net worth as the co-founder of the automotive magazine "DUB". DUB magazine features articles about the urban custom car culture as well as stories about famous celebrities and their cars.

DUB was founded by Kovacs, Haythem Haddad, and Herman Flores. The company is located in the City of Industry, California. They also operate the DUB Magazine Custom Auto Show & Concert. This nationwide car show and concert tour runs in 16 different US cities. Myles is of both Japanese and Hungarian descent. He spent most of his younger years in East Los Angeles. He is also the creator of Custom Wheels which seem to keeping spinning after the car has stopped. Myles Kovacs even makes die-cast toy cars which you can buy at Wal-Mart, Toys "R" Us and several other chain stores. Myles Kovacs had several jobs during high school which gave him practical experience to use for DUB such as delivering customized cars to Los Angeles-area celebrities and writing a newsletter about hip-hop music clubs around the nation. He has consulted with corporate executives for several well-known companies such as Honda and Coca-Cola as well as trade groups and car lovers on the growing auto customizing market. He recently appeared on an episode of Secret Millionaire, a reality series that airs on Fox. 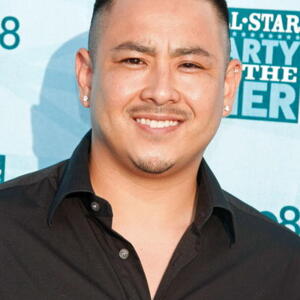