What is Michael Saylor's Net Worth?

Michael Saylor is an American entrepreneur and businessman who has a net worth of $500 million. Michael Saylor is known as the co-founder and former CEO of the technology services company MicroStrategy, which he led for 33 years. In August of 2022, he stepped down from his position following the company's loss of $917 million in Bitcoin investments. At the time of his departure, Michael owned an estimated 23% of MicroStrategy's public shares. At one point that stake was worth several billion dollars. At the time of his resignation his stake was worth around $600 million pre-tax.

Among his other endeavors, Saylor is the founder and sole trustee of the non-profit online education provider Saylor Academy.

Michael Saylor was born on February 4, 1965 in Lincoln, Nebraska to a US Air Force chief master sergeant. As a result, he spent his early childhood growing up on different Air Force bases around the globe. When he was 11, Saylor settled with his family in Fairborn, Ohio near Wright-Patterson Air Force Base. As a young adult, he went on an Air Force ROTC scholarship to the Massachusetts Institute of Technology. There, Saylor met his future business colleague Sanju K. Bansal through the Theta Delta Chi fraternity. Saylor graduated from MIT in 1987.

Although he wished to become a pilot, Saylor had a medical condition that prevented him from pursuing that vocation. Instead, he joined the consulting firm the Federal Group, where he worked on computer simulation modeling. Following that job, Saylor was hired as an internal consultant at DuPont.

With his MIT fraternity brother Sanju Bansal, as well as Thomas Spahr, Saylor co-founded the company MicroStrategy in 1989. In the beginning, the company developed software for data mining; it soon transitioned to a focus on software for business intelligence activities. In 1992, MicroStrategy picked up its first major client through a $10 million contract with McDonald's. Later, in 1998, Saylor took MicroStrategy public; by early 2000, he had become the wealthiest man in the Washington, DC area. That year, the company founded Alarm.com. 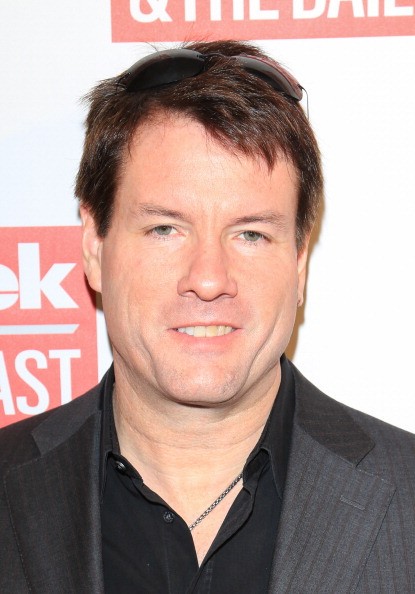 Saylor's fortunes took a sharp turn in March of 2000 when MicroStrategy's price-per-share fell $140 in a single day during the dot-com bubble burst. As a result, Saylor lost around $6 billion. Later in the year, MicroStrategy became embroiled in an accounting fraud scandal when the US Securities and Exchange Commission brought charges against Saylor and a pair of other company executives. The SEC found that MicroStrategy had inaccurately reported its financial results for the prior two years. Without admitting any wrongdoing, Saylor settled with the SEC by paying $350,000 plus a personal disgorgement amounting to $8.3 million.

Saylor created more controversy for MicroStrategy in March of 2020, when he sent a long memo to all of the company's employees decrying COVID-19 safety protocols. He also refused to close the company's offices unless he was required to do so by law. Later in the year, Saylor announced that MicroStrategy would begin purchasing Bitcoin and other alternative investments in lieu of holding cash. The company subsequently added hundreds of millions of dollars of Bitcoin to its holdings. In October of 2020, Saylor disclosed his personal holdings of 17,732 Bitcoin at an average purchase price of $9,882. A year later, MicroStrategy had accumulated a total holdings of 121,044 Bitcoin.

Saylor's Bitcoin strategy has proved tenuous. Following MicroStrategy's loss of $917 million in Bitcoin in August of 2022, he resigned as CEO of the company, ending his 33-year tenure. Saylor became MicroStrategy's executive chairman, while the company's president Phong Le became the new CEO.

In 1999, Saylor launched his own foundation, which is now called Saylor Academy. He is its sole trustee. The non-profit organization offers hundreds of free college-level online courses, and also funds the development of new materials as needed. Through cooperation with other groups, Saylor Academy is able to offer degrees to its students.

Among his other endeavors, Saylor penned the non-fiction book "The Mobile Wave: How Mobile Intelligence Will Change Everything," which was published in 2012. The book explores trends in mobile technology and looks at their potential effects on everything from education to healthcare. "The Mobile Wave" made it onto the New York Times Best Seller list in August of 2012.

Previously, Saylor lived in the luxury Villa Vecchia in Miami Beach, Florida. Built by L.M. Barrett in 1928, the 18,000-square-foot waterfront mansion features 13 bedrooms and 12 bathrooms, plus a 150-guest grand ballroom. It also has a grand master suite, a mahogany-paneled library, a formal dining room, and a gourmet kitchen. Outside, the property boasts a pool pavilion, a waterfront gazebo, and a dock capable of fitting a 100-foot yacht. Meanwhile, a guest house contains two bedrooms, while a detached gym features a bathroom and a steam room. Saylor also has a home in McLean, Virginia. 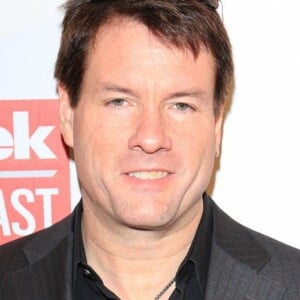