Michael Morhaime Net Worth: Michael Morhaime is an American businessman and entrepreneur who has a net worth of $500 million. Michael Morhaime is the president and cofounder of Blizzard Entertainment (originally founded in 1991 as Silicon & Synapse), a video game developer located in Irvine, California, currently owned by Activision Blizzard.

He received his bachelor's degree in 1990 from UCLA. In 2008 Morhaime was honored at the 59th Annual Technology & Engineering Emmy Awards for Blizzard's creation of World of Warcraft. Along with Don Daglow of Stormfront Studios and John Carmack of id Software, Morhaime is one of only three designers or producers to accept awards at both the Technology & Engineering Emmy Awards and at the Academy of Interactive Arts & Sciences Interactive Achievement Awards. In 2008, Morhaime was inducted into the Academy of Interactive Arts and Sciences' Hall of Fame. In 2012, Morhaime made a cameo appearance on The Guild, a web series about the lives of a gamers' online experiences with an MMORPG that draws references to World of Warcraft. Morhaime received the Ernst & Young Entrepreneur Of The Year Award in 2012. Morhaime also plays poker and reached 2nd place in edition 2006 of DICE's Celebrity Poker Tournament. After a dramatic 45-minute game, Ray emerged victorious, with Morhaime placing 2nd overall in the tournament. Morhaime is also a member of L90ETC, a Metal Band formed of and by Blizzard Employees, where he plays bass. His avatar is a male Troll, Mai'Kyl. He also appears in animated form in the South Park episode "Make Love, Not Warcraft," which deals with World of Warcraft. 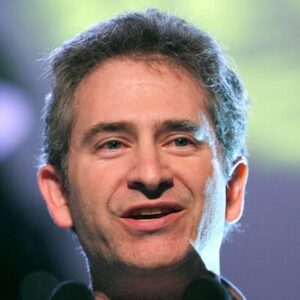