Lizzie Grubman net worth: Lizzie Grubman is an American publicist and reality star who has a net worth of $40 million. Lizzie Grubman is the daughter of entertainment lawyer Allen Grubman and his wife Yvette. Grubman founded her own PR firm in 1996, representing such famous celebrities as Britney Spears, Jay-Z, and the members of the boy band The Backstreet Boys. Her firm was also the subject of a reality television show on MTV in 2005 entitled PoweR Girls, a reference to a famous New York magazine profile of Grubman that proclaimed her "the most powerful girl of all." Grubman's is perhaps most famous for an incident that happened in 2001, when Grubman drove her SUV into a crowd of people standing outside a nightclub in the Hamptons after being asked to remove it from a fire lane. The incident resulted in Grubman being charged with second-degree assault, driving while intoxicated, and reckless endangerment. After reaching a plea arrangement she spent a total of thirty-seven days in jail. The incident was also the subject of massive tabloid coverage, mostly because of Grubman's alleged shouting of expletives and referring to her victims as "white trash." 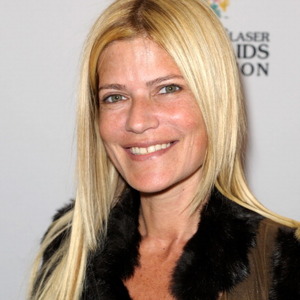