What is Tom Girardi's net worth?

Tom Girardi is an American attorney who has a net worth of $100 thousand. Tom might be best-known for being the former husband of "Real Housewives" cast member Erika Jayne. They were married from 1999 to 2020. In 2015, Tom estimated his net worth to be around $264 million. In a 2020 court case, Tom testified that he had at some point recently been worth $50-$80 million but by that point had no more money. It's complicated and we'll do our best to explain everything in a moment.

Before reality fame, Tom was known for being a highly-successful consumer lawyer in California. Over several decades of legal cases, Tom won billions of dollars in judgments for his clients. His firm, Girardi & Keese, pioneered the practice of taking major cases on contingency – where clients paid no money up front – and in return would keep 25-40% of the final judgements amounts. These cuts made Tom extremely wealthy.

In 1970 Girardi was the first attorney to win more than a $1 million award for a medical malpractice case in the state of California. He took on cases against companies such as Lockheed Corp, Los Angeles County Metropolitan Transportation Authority, and Pacific Gas & Electric Co. Girardi also took on the seven major movie studios in Hollywood. His famous case against Pacific Gas & Electric was the inspiration for the movie Erin Brockovich, and awarded $333 million to 650 residents in Hinkley, CA.

In 1999 Tom married actress Erika Chahoy. At the time she was in her late 20s, he was in his 60s. It was his second marriage and he was actually still in the midst of a heated fight with wife #1 over their assets. When they met, she was working as a waitress at a restaurant in Beverly Hills called Chasen's that Tom co-owned.

Decades later Erika Jayne became famous after being featured on the reality TV series "The Real Housewives of Beverly Hills". She began appearing on the show in 2015.

Tom and Erika announced their separation in November 2020 after 21 years of marriage. 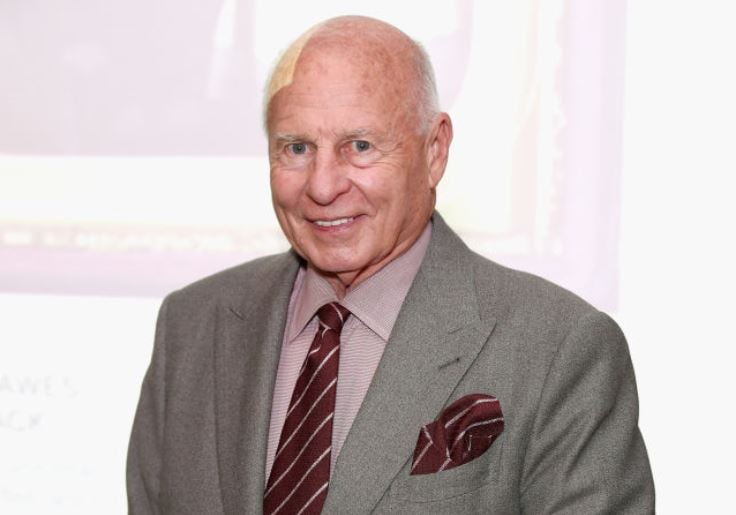 As Erika was becoming reality famous, Tom was reportedly working to secure loans to his law firm. According to a report in the LA Times, in one loan application during this period Giraldi estimated his net worth to be $264 million. The filing listed ownership in two private planes, $9 million worth of jewelry, $3 million worth of antiques and an estate in Pasadena worth north of $10 million. He "conservatively" estimated that his firms 2016 legal fees would top $110 million.

In May 2021, Tom and Erika listed the Pasadena mansion for $13 million. Here's a video tour:

The creditor sued for repayment, claiming that their funds were being spent on Tom and Erika's lifestyle. Tom called the claims "fraud". They eventually settled.

Other creditors came forward including a security company assigned to protect their Pasadena home that demanded $53,000, and Tom's first wife who claimed her $10,000 monthly alimony payments had ceased.

One of Girardi's clients – a man who suffered burns in a 2010 PG&E pipeline explosion – came forward to claim that he had not received millions owed to him negotiated as a settlement. In January 2020 Girardi agreed to pay the man $12 million but allegedly stopped payments after only $1 million. The family sued, placing a lean on roughly $23 million worth of Girardi and Jayne's assets.

In December 2020 Tom and his law firm were forced into involuntary Chapter 7 bankruptcy. His creditors included his two former law partners, who claimed they were owed $750,000 and $1.5 million, respectively. A month earlier, a federal lawsuit accused Tom of embezzling "millions" of dollars owed to clients.

According to the Los Angeles Times, during testimony given in late 2020 Tom revealed that:

Upon examination, Tom reported that his stock portfolio which at one time was worth $50 million, was now worth only a few thousand dollars.

According to court testimony a year earlier, a creditor claimed that Girardi transferred $20 million to Erika's entertainment company. Plaintiffs in the bankruptcy case claimed Tom and Erika's divorce was a "sham", and that she may be sitting on that $20 million. Additional creditors reportedly came forward with similar claims of settlement money not being sent by Girardi.

According to a legal demand sent to Erika's lawyers in August 2021, lawyers overseeing the Girardi Keese bankruptcy claimed that between 2008 and 2020 Erika spent $25 million to pay for assistants, a full-time glamor team, PR firms and a dance agency. As reported by the New York Post, the letter claimed that Erika allegedly spent $14.25 million on her Amex card alone. The trustees demanded Erika repay $28 million when interest and penalties were included. Responding to the claims, which were reported by the New York Post, Erika's lawyers claimed that she "never had and does not have personal liability for any debts or obligations of EJ Global LLC, period… [and that] none of the payments and no money whatsoever went to Erika. On behalf of Erika we will seek appropriate remedies against all responsible parties for claims such as these." 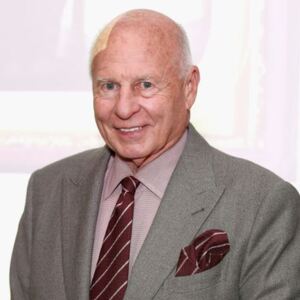