Sunny Hostin net worth and salary: Sunny Hostin is an American lawyer, television personality, journalist, columnist, and social commentator who has a net worth of $3 million. Sunny Hostin was born in New York City, New York in October 1968. She was a United States Attorney who graduated from Binghamton University and Notre Dame Law School.

Hostin has been a legal analyst for CNN's television series Headline News since 2007. Before that she worked for the Fox News Channel was featured on the "Is It Legal? segment on The O'Reilly Factor. Hostin was a legal analyst on CNN's television series American Morning from 2007 to 2011. She was a fill-in co-anchor for ABC's World News Now from 2011 to 2012. Hostin started as a law clerk and then became an associate at a law firm in Maryland. She became a trial attorney in the U.S. Department of Justice's Antitrust Division before becoming an Assistant United States Attorney in the District of Columbia. Hostin got her start in television working for Court TV. She writes her own column for CNN called Sunny's Law. 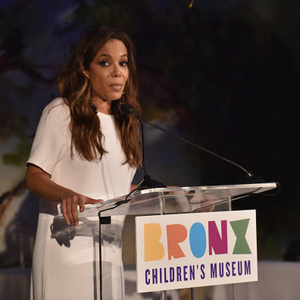