What was Ruth Bader Ginsburg's net worth and salary?

Ruth served as a Justice of the United States Supreme Court from 1993 until her death on September 18, 2020.

Ruth Bader Ginsburg was born in Brooklyn, New York in March 1933. She graduated from Cornell University and earned her JD from Columbia University. She served as a professor at Rutgers Law School as well as Columbia Law School and was an advocate for gender equality and women's rights. Ruth Bader Ginsburg was a volunteer lawyer for the ACLU. She served as a Judge of the United States Court of Appeals for the District of Columbia Circuit as appointed by President Jimmy Carter from June 1980 to August 1993. 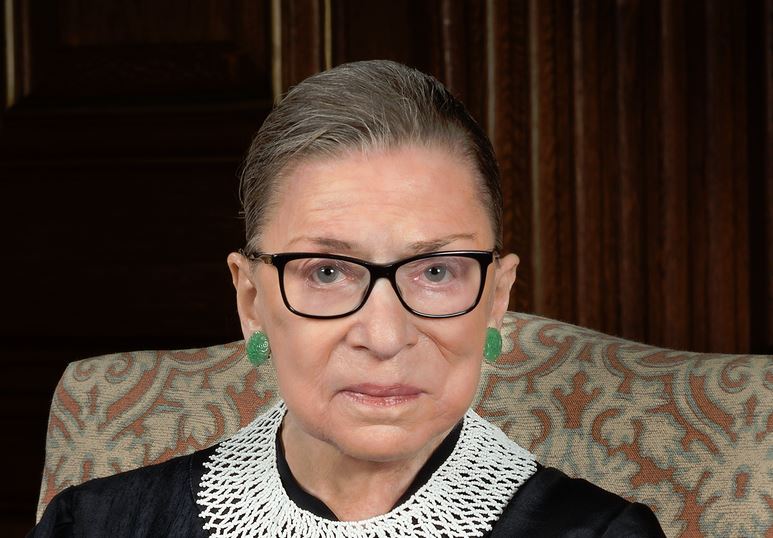 In August 1993 she became an Associate Justice of the Supreme Court of the United States as appointed by President Bill Clinton. She was known for belonging to the liberal wing of the court and authored many notable majority opinions. She served for nearly thirty years. Her term ended upon her death in September 2020.

She was married to Martin Ginsburg from 1954 until his passing in 2010.

In October 2019, Ruth won the $1 million Berggruen Prize, an award given annually to "have profoundly shaped human understanding and advancement". She donated the prize to charity.

Supreme Court Salary: Ruth Bader Ginsburg's annual salary for serving as a justice of the Supreme Court was $255,300. 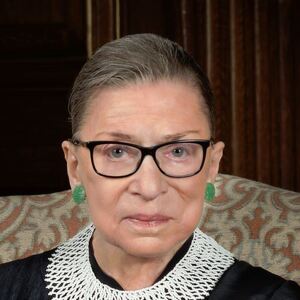