How much is Phaedra Parks Worth?

Early Life: Phaedra Parks was born on October 26, 1973, in Athens, Georgia.  Parks earned a Bachelor of Arts degree with honors from Wesleyan College, a Juris Doctorate from the University of Georgia as well as a degree in mortuary sciences from Jefferson State College.

Career: After law school, Phaedra Parks landed a job working at Bridges, Ordmand & Faenza, a Geico in-house law firm. From there, she went on to have her own clients starting with a young star named Drama, who was in prison at the time he was supposed to be on tour. Phaedra was able to convince the Judge to let him go on his tour and she went along with him as insurance that he would return to finish out his sentence. After this case, many high profile clients began hiring her to represent them, including Michael Jackson, Bobby Brown, Ludacris, and more. Phaedra was given the honors as an Attorney of Distinction, by Jezebel Magazine and has served on the Board of The UGA Law School, Grammy Recording Board, and the G-Capp. She has also been noted as once being the President of Gate City Bar Association. In 2006, Phaedra received an award for Attorney of the Year and gained recognition in magazines such as Rolling Out Magazine and The Atlanta Business Chronicle. Phaedra Parks served as her husband's defense attorney in a racketeering charge before they were married in 2009. He was eventually sentenced to 18 years but only served five.

Phaedra is the managing partner of the Atlanta-based law firm The Parks Group. Her areas of practice include civil and criminal litigation as well as entertainment and intellectual property reports. Parks has been a legal analyst for Fox News, NBC, Couty TV, "Extra," and "Entertainment Tonight." She's been on the advisory board of the American Bar Association.

Parks is a social activist and advocate for African-American boys through her nonprofit organization Save Our Sons. The organization focuses on finding positive male role models for Black boys. Parks has spent time with the families of victims of violence and senseless murders including Trayvon Martin and Michael Brown.

Parks also works with Congress to put initiatives in place that give at-risk youth opportunities. Parks is also outspoken on civil rights issues and has gone to cities from Selma, Alabama to Flint, Michigan to fight social injustices. 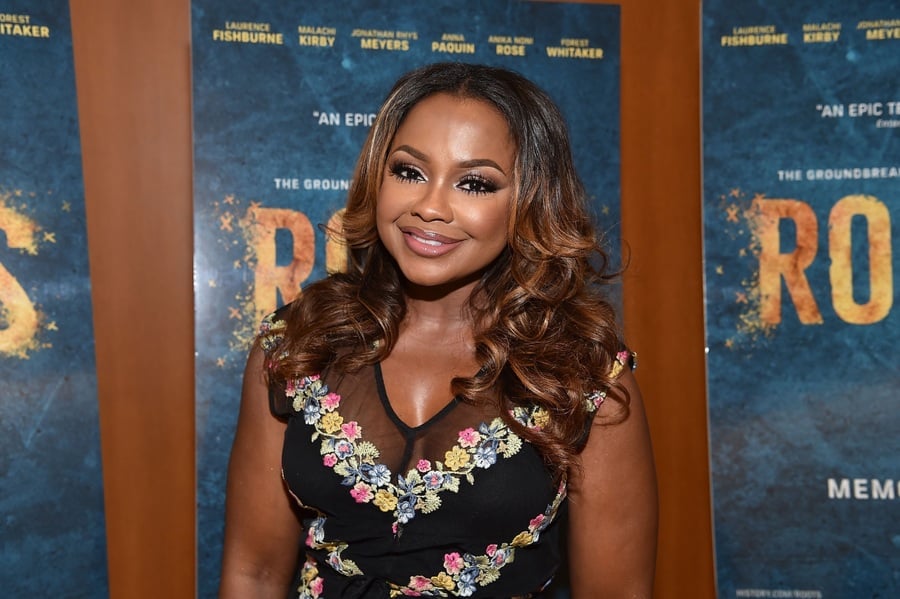 Parks is the author of the bestselling "Secrets of the Southern Belle: How to Be Nice, Work Hard, Look Pretty, Have Fun, and Never Have an Off Moment." The book offers tips on how to have the grace, charm, and confidence of the true Southern Belle.

Parks regularly travels around the country as a motivational speaker talking about subjects ranging from business and law to personal growth and achieving success.

Parks is also a licensed funeral director with plans to open a funeral home in Atlanta.

Phaedra Parks is also a cast member of the "Real Housewives of Atlanta." She first appeared on the show in season three. She was fired from the series at the end of season nine. During the season nine four-part reunion, the shocking topic of Kandi Burruss and her husband, Todd Tucker, wanting to drug Porsha Williams and "take advantage of her sexually" was brought up. Williams wanted Burruss to confess to this revelation after calling out her fellow castmate, she then turned to Phaedra Parks to back up her claim. It turned out that Parks was the one who initially spread this rumor by telling it to Williams. Parks apologized for her actions, but the damage had already been done as Porsha Williams and Kandi Burruss left in tears. Soon after the finale aired on Bravo producers decided to cut ties with her altogether and fired the well-known attorney.

Parks later revealed that she has no regrets for her actions. During an exclusive interview with People soon after the season nine finale aired, Parks opened up about the bombshell revelation explaining that she is a firm believer in  "everything happens for a reason. What's meant to happen will happen," she said. "They say you're set up to step up for the next thing, right? I know that I'm fortunate. I know that good things happen to me because I have my feet on frugal ground. I can't regret anything, but I know it was destined to happen."

Personal: Phaedra married Apollo Nida in 2009 after dating for 14 years. They have two sons. Their first son Ayden Adonis Nida was born in May of 2010, their second son, Dylan, was born in August 2013. In 2014, Nida was indicted on several counts of identity theft and fraud. Phaedra filed for divorce from Nida shortly after his arrest. Apollo Nida was sentenced to eight years in prison.

Real Estate:  Phaedra Parks and her sons live in a $3.7 million, 10,000 square foot home in the Buckhead suburb of Atlanta. The home has six bedrooms and 10 bathrooms. 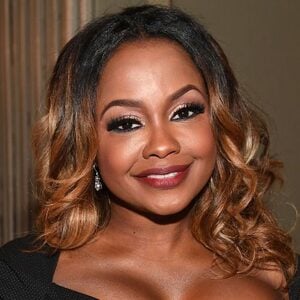