Raiola also represented Czech player Pavel Nedved. Mino Raiola played youth soccer for HFC Haarlem but stopped playing to become head of the team in 1987. He then became an agent and worked for Sports Promotions. He left to start his own company and now resides in Monaco. In 2016 he closed the world record transfer at 105 million Euro and he made 25 million Euro for Paul Pogba's transfer to Manchester United. Mino Raiola purchased the former home of Al Capone in Miami for 9 million Euro. He was also involved in a pair of disciplinary hearings in 2008 for transfer irregularities. 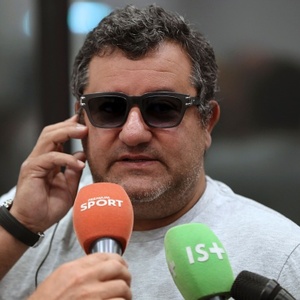