Mike Nilon net worth and salary: Mike Nilon is an American talent agent and producer who has a net worth of $8 million. He is best known for previously being married to actress/singer/model Garcelle Beauvais.

Michael Connor Nilon was born on May 1, 1967 in Philadelphia, Pennsylvania. He attended Swarthmore College. Mike Nilon is formerly a talent agent with Creative Artists Agency. He gained notoriety after marrying Garcelle Beauvais in May 2001. The couple had twin sons in October 2007. Beauvais accused Nilon of infidelity in 2010 and filed for divorce shortly thereafter.

Nilon was with CAA for 15 years. He moved on to LINK Entertainment where he was a partner for five years. In 2018 he left LINK to found Stride Management with Matt Shelton. 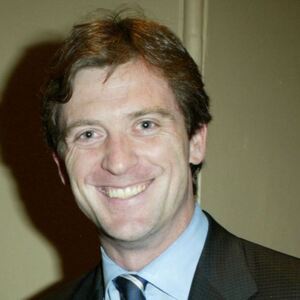