Eva Sterling won season three of America's Next Top Model. She is known for being featured on the reality television series The Real Housewives of Atlanta. She has been a cast member of RHOA since 2018. In March 2019 Michael and Eva's wedding was the focus of an episode of RHOA. From 2007 to 2011 she starred as Tyra Hamilton on the soap opera The Young and the Restless. Michael is a former federal prosecutor who currently serves as the director of the Atlanta Workforce Development Agency. He attended Texas Southern University where he received his JD in 2007. Michael is a partner in the boutique law firm Dreyer Sterling, LLC which focuses on civil and criminal matters. 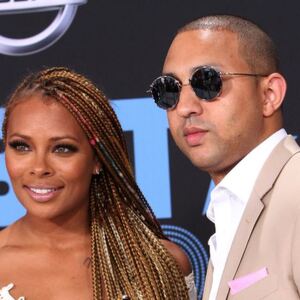