Marcia Clark Net Worth: Marcia Clark is an American prosecutor, author, and television personality who has a net worth of $5 million. Clark became well known for serving as the lead prosecutor in the O.J. Simpson murder trial. Before the Simpson trial, she was best known for being involved in the prosecution of Robert John Bardo for the murder of 21-year-old actress Rebecca Schaeffer. According to Marcia's website, Bardo's conviction "resulted in legislation that offered victims better protection from stalkers as well as increased punishment for the offenders."

After Simpson's acquittal in 1995, Clark took leave from her job and officially resigned in 1997. Marcia has published 9 books as of this writing. For her first book, 1997's "Without a Doubt" (co-authored with Teresa Carpenter), she inked a deal worth a reported $4.2 million. That's the same as roughly $7 million in today's dollars after adjusting for inflation. The book reached #1 on several bestseller lists, including the "New York Times" and "Publishers Weekly." Clark has also written for "The Daily Beast" and worked as a correspondent for "Entertainment Tonight."

Early Life: Marcia Clark was born Marcia Rachel Kleks on August 31, 1953, in Alameda, California. She grew up in a Jewish household with mother Rozlyn, father Abraham (a chemist for the Food and Drug Administration), and a younger brother. The family moved around because of Abraham's job, so besides California, Marcia also lived in Michigan, New York, and Maryland. She attended Susan E. Wagner High School in Staten Island, and she graduated with a degree in political science from the University of California, Los Angeles in 1976. Marcia then attended Southwestern University School of Law, earning a Juris Doctor degree.

Law Career: Clark passed the California bar in 1979, the same year she graduated from law school. She started out working in private practice and as a public defender, but in 1981, she decided to become a prosecutor. Marcia was a Los Angeles County deputy district attorney, and she took the lead on the O. J. Simpson murder trial in 1995; the prosecution team also included Christopher Darden and William Hodgman. During the trial, Clark received unwanted attention and sexist attacks from the media, who mocked her appearance and scrutinized her custody battle. The jury delivered a not guilty verdict on October 4, 1995, and Marcia took a leave of absence before officially resigning in 1997. She has said that after the brutal loss, "the misery was so profound" that she "couldn't even think of going back there." 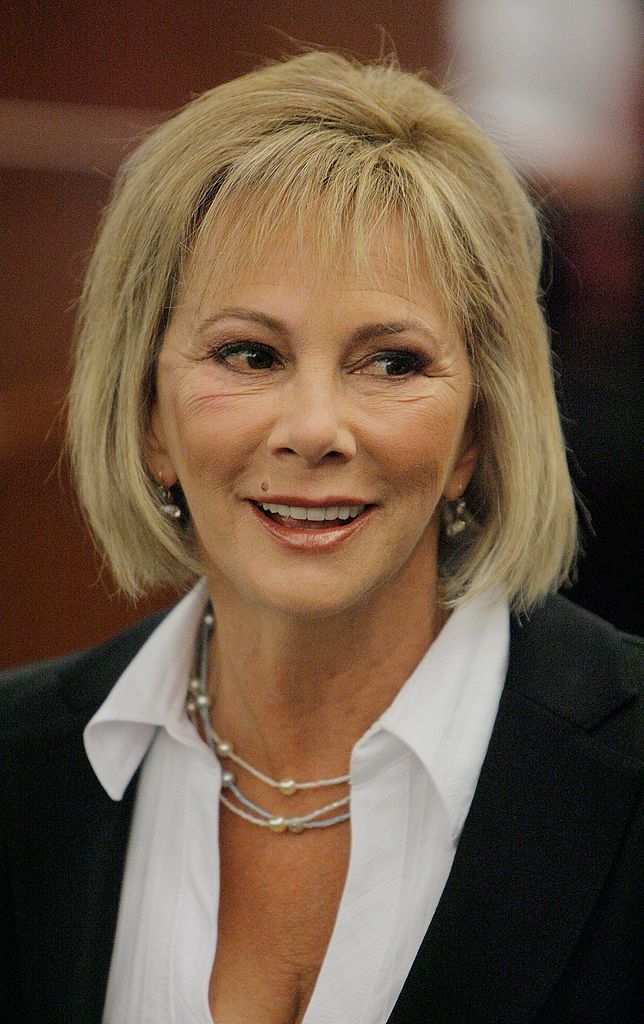 Television Career: Clark has covered high-profile trials and red-carpet events as a "special correspondent" for "Entertainment Tonight." She also appeared as a guest attorney on the 2000 television series "Power of Attorney," and she analyzed the Casey Anthony trial on "Headline News." Marcia served as a commentator on CNN during the trial of George Zimmerman, killer of 17-year-old Trayvon Martin. Marcia wrote a pilot for a television show about the DA's office ("Borderland"), and though FX bought it, the network never produced the pilot. In 2015, her book "Guilt by Association" was made into a TV movie starring Julia Stiles, and in 2016, NBC ordered a put pilot for her Samantha Brinkman series with plans for Clark to produce and co-write the series.

Marcia guest-starred on "Pretty Little Liars" in 2013 and she was parodied by Tina Fey on the Netflix series "Unbreakable Kimmy Schmidt" in 2014; Fey earned a Primetime Emmy nomination for Outstanding Guest Actress in a Comedy Series for her performance. Clark appeared in "O.J.: Made in America," a documentary miniseries, in 2016. That year, she was also portrayed by Sarah Paulson in Ryan Murphy's limited television series "The People v. O. J. Simpson: American Crime Story." Paulson won a Golden Globe and Primetime Emmy for the role, and Marcia was her guest at the Emmy Awards. In 2018, Clark hosted the true crime show "Pink Collar Crimes" on CBS, and she co-created and produced the 2019 ABC series "The Fix." She also hosted "The First 48: Marcia Clark Investigates" (2018) on the A&E network; the series explored high-profile crimes, such as the murders of Caylee Anthony and Chandra Levy.

Personal Life: At the age of 17, Marcia was raped while visiting Eilat, Israel, and the traumatic experience influenced her to pursue a career as a prosecutor. Clark married professional backgammon player Gabriel Horowitz on November 6, 1976, and they got a "Tijuana divorce" four years later. Horowitz, who Marcia met as a UCLA student, later sold topless photos of her to a tabloid in the midst of the Simpson trial. Clark went on to wed computer programmer/systems administrator Gordon Clark (who worked for the Church of Scientology) on October 7, 1980, and they had two sons, Travis and Kyle, before divorcing in 1995. During the Simpson trial, Gordon tried to get full custody of the kids due to Marcia's long work hours.

Though Clark was raised Jewish and was once a member of the Church of Scientology (she left in 1980), she said in a 2016 interview with "The Hollywood Reporter" that she is no longer religious. Marcia stated that she considers herself spiritual and "was always very drawn to Buddhism [and] Hinduism."

Real Estate: In 1996, a few months after O.J. was acquitted – and likely right around the time she was paid $4.2 million for the rights to her first book, Marcia paid $1.1 million for a house in Calabasas, California. She sold the gated-community property in April 2019 for $3.1 million. 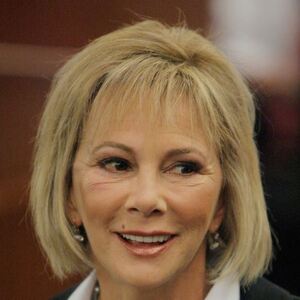