Lynn Toler Net Worth and Salary: Lynn Toler is an American judge and star of the reality court television show Divorce Court. Lynn Toler has a net worth of $20 million. Lynn Toler has served as the judge on Divorce Court since 2006. Toler received an undergraduate degree in English and American Literature from Harvard University in 1981, later she earned a JD graduate degree from the University of Pennsylvania Law School. For eight years Lynn was the only municipal judge in Cleveland Heights Ohio's municipal court. During this time she served on many boards including; The Juvenile Diabetes Board, The National Alliance for the Mentally Ill (NAMI) and The Cleveland Domestic Violence Center. Toler also created and ran a mentoring program for teenage girls. She was the recipient of The Humanitarian of the Year Award from The Cleveland Domestic Violence Center in 2002. Toler is the author of two books "My Mother's Rules: A Practical Guide to Becoming an Emotional Genius" and "Put it In Writing". Lynn and her husband Eric Mumford live in Mesa, Arizona. They have been married since 1989 and have six children together. 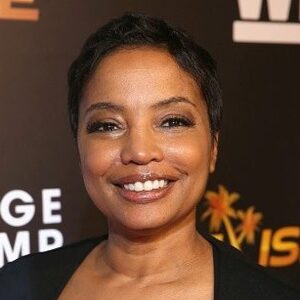