Kimberly Guilfoyle Net Worth and Salary: Kimberly Guilfoyle is an American attorney and a cable news personality who has a net worth of $25 million. She is perhaps best known for being a former co-host of "The Five" and "Outnumbered" on the Fox News Channel. She is a top Trump campaign official. She is also notable for being the ex-wife of Democratic California politician Gavin Newsom. They were married from 2001 to 2006. In 2018 she began dating Donald Trump Jr.

Early Life: Kimberly Guilfoyle was born March 9, 1969 in San Francisco, California. She grew up in the Mission District of San Francisco and in Westlake, Daly City, California. Her mother Mercedes was a Puerto Rican special education teacher. Sadly, she died of leukemia when Kimberly was just eleven years old. Her father Anthony Guilfoyle was born in Ennis, County Clare, Ireland and immigrated to the United States in 1957, at the age of 20. Although he was still not a U.S. citizen, he was drafted in 1958 and served four years in the Army. He became a construction worker and then a real estate investor until his death in 2008.

Law Career: Guilfoyle worked briefly as a prosecutor in San Francisco after law school, however, she lost her job in 1996 when the new District Attorney Terence Hallinan fired 14 city prosecutors. She then moved to Los Angeles where she spent four years working as a Deputy District attorney. Here she worked on adult and juvenile cases for domestic violence, narcotics, kidnapping, robbery, arson, sexual assault and homicide cases. For her work, she received several awards including Prosecutor of the Month.  In 2000, she was rehired at the San Francisco District Attorney's office as Assistant D.A. Guilfoyle earned a conviction while co prosecuting James Hammer in the 2002 People v. Noel and Knoller case. The case was a second-degree murder trial involving a dog mauling. Both Guilfoyle and the case gained international attention. In 2008, Guilfoyle became a member of the La Raza Lawyers Association.

Media and Television: Guilfoyle moved to New York City in January 2004 to host the program "Both Sides" on Court TV. She also worked as a legal analyst on "Anderson Cooper 360." Guilfoyle joined Fox News in 2006 as the host of the weekend show "The Lineup." The show was canceled a year later. She remained a regular contributor for Fox News and was later picked up as co-host of "The Five" in 2011, where she remained a host until 2018. She began hosting "Outnumbered" regularly in 2014 until the show settled on a permanent host. Guilfoyle also began appearing weekly on the recurring segment "Is It Legal?" on the "O'Reilly Factor" until the show was canceled in 2017. Guilfoyle released an advice book in 2015, "Making the Case: How to Be Your Own Best Advocate." She was also a guest every Thursday on Brian Kilmead's Kilmead and Friends radio show. Kimberly also guest-hosted "Hannity," "On the Record," "Justice with Judge Jeanine," and "Fox and Friends." Although she signed a long-term contract extension with Fox in June 2017, she left the network in July 2018. 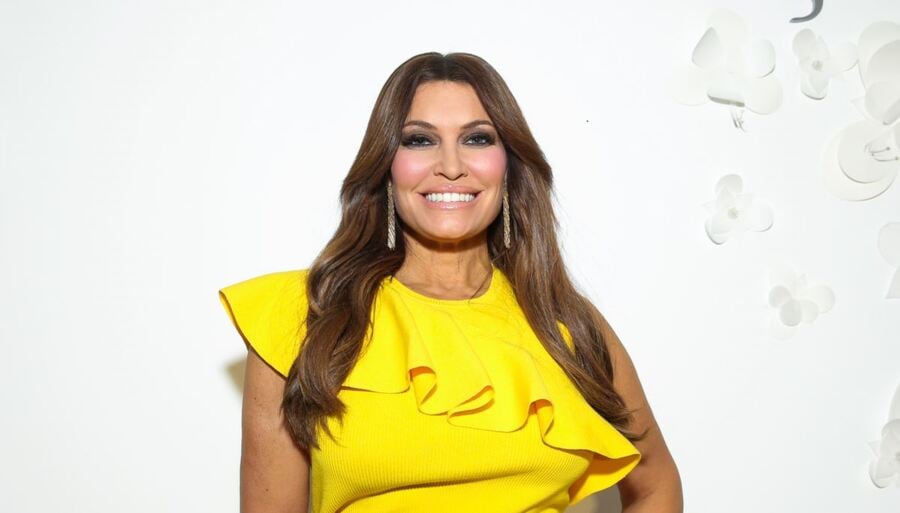 Political Career: In December 2016, reports showed that Guilfoyle was being considered to serve as press secretary for Donald Trump. Sean Spicer, the front-runner for the job, was selected instead. She had left her job at Fox News in 2018 to work on America First Policies, a Trump Super PAC. In 2020, it was reported that Guilfoyle is a member of the finance committee of the Trump Victory Committee. The Trump campaign is paying Guilfoyle $180,000 a year through Parscale Strategy, the campaign manager's private company. Guilfoyle has taken on broad advisory roles. In the Trump 2020 campaign, Guilfoyle has managed a fundraising division that paid socialite Somers Farkas to raise money.

Personal Life: Guilfoyle married Gavin Newsom, then a San Francisco city supervisor in 2001. In 2003, Newsom was elected Mayor of San Francisco, and Guilfoyle became First Lady of San Francisco. She went by the name Kimberly Guilfoyle Newsom when they were married. Their bi-coastal marriage was strained, and they filed for divorce jointly in January 2005. The divorce was finalized on February 28, 2006.

Guilfoyle married furniture heir Eric Villency in May 2006. They had a son, Ronan Anthony, on October 4, 2006. In June, the couple announced their separation. Their divorce was finalized later that year.

In May 2018, it was leaked that Guilfoyle was dating Donald Trump Jr. after the two had been spotted attending an event together. Trump Jr. was separated from his wife Vanessa at the time. Guilfoyle has been a long time friend of the Trump family.

On July 4, 2020, the New York Times reported that Guilfoyle tested positive for COVID-19 while in South Carolina before she was set to attend Trump's event at Mount Rushmore. She returned to New York. Both Donald Trump Jr. and her son tested negative for COVID-19.

Real Estate: In 2015 Kimberly paid $3.5 million for a three-bedroom apartment in the legendary Beresford building in Manhattan. She listed this apartment for sale in October 2020 for a little under $5 million. 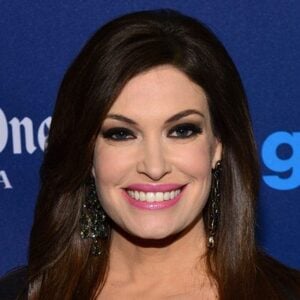