What is Judge Joe Brown's net worth and salary?

Judge Joe Brown is an American lawyer, judge and television personality who has a net worth of $10 million. He is best known for appearing on "The Judge Joe Brown Show."

Judge Joe Brown was born Joseph Blakeney Brown Jr. in Washington, D.C. on July 5, 1947. He was raised in the Crenshaw District of Los Angeles and graduated from Dorsey High School where he was valedictorian. He earned his B.A. in Political Science in 1969 and earned his Juris Doctor (J.D.) from UCLA in 1973. While he attended school, he worked as a substitute teacher and was a member of the Alpha Phi Alpha fraternity. He subsequently became the first African-American prosecutor in Tennessee history, and then became a judge in the State Criminal Court, which is located in Shelby County, Tennessee.

Judge Joe Brown came to national attention when he served as the judge presiding over the appeal of the man accused of murdering Martin Luther King, Jr., but was ultimately replaced by another judge due to alleged bias. Former Congresswoman Cynthia McKinney of Georgia wrote that Brown told her and the Congressional Black Caucus that the so-called murder rifle was not the weapon that killed Martin Luther King, Jr.

In March 2014, Brown won the democratic primary for the position of Shelby county district attorney. He lost the general election to Republican incumbent Amy Weirich by 30 percentage points.

The attention on Judge Brown during the trial caught the eye of Judge Judy. The producers of the show "Judge Judy" approached him in 1998, and the show "Judge Joe Brown" was launched. He has had a number of celebrities appear on his show including Coolio and Rick James. The show premiered on September 14, 1998 and ran for fifteen seasons, ending in 2013. Judge Joe Brown was both the first Black man to preside over a courtroom TV show and the first Black person to preside over a long-running courtroom series. 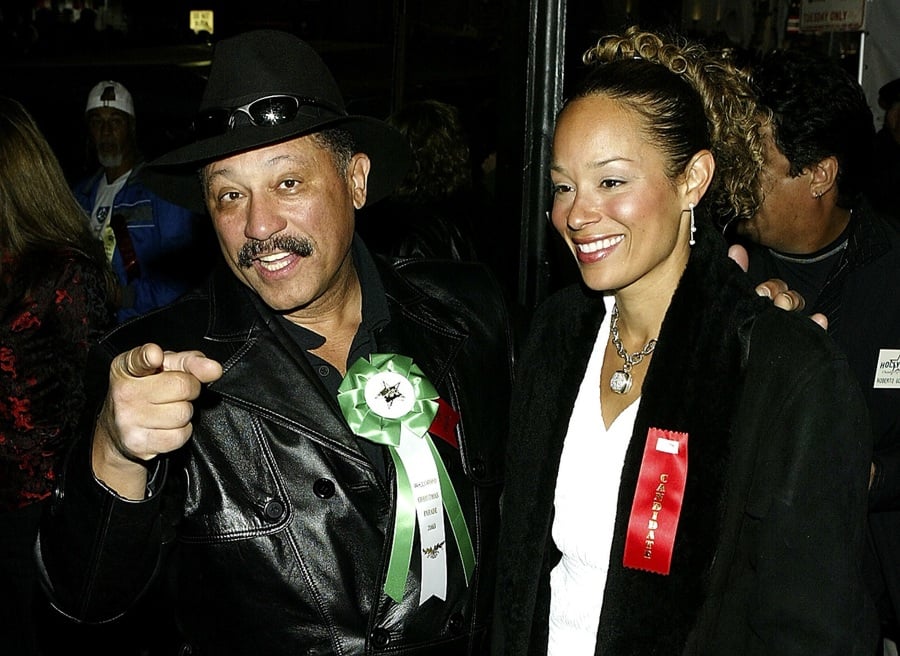 Ratings for "Judge Joe Brown" began to decline in the last several seasons of its run. In the 2013 February Nielsen rating sweeps, the show was down 20%. Brown was told his salary would be cut as a result of the ratings decline, advertising costs, and licensing fees. However, Brown refused to do the show under the new terms and shopped his program to other distributors.  It was announced on March 26, 2013 that "Judge Joe Brown" was officially canceled.

In the show's final seasons, Joe was reportedly making $20 million per year. During the show's run, Judge Brown was the second-highest-paid daytime television personality behind "Judge Judy". Judge Joe Brown was the second longest-running television jurist for many years prior to the cancellation of the show. The show is syndicated in the U.S. and air during daytime hours on Bounce TV. Brown's show ranked in second place in the legal/courtroom genre below "Judge Judy" in the legal/courtroom genre. "Judge Joe Brown" was the highest male-arbitrated TV series during its run.

Judge Brown was married to Deborah Harron from 2001-2017. He has two sons from his first marriage.

In March 2014, Brown was arrested in Memphis, Tennessee, and charged with five counts of contempt of court and getting verbally abusive and sentenced to five days in jail during an outburst in a child support hearing before the Juvenile Court Magistrate, Judge Harold "Hal" Horne. He was later released from jail by a Circuit Court judge. His jail sentence ran from August 27, 2015 to September 1, 2015 at the Shelby County Corrections Facility in Memphis.

During this time, Brown was running in the Democratic Primary for district attorney general in Shelby County, Tennessee. Some have described Brown's outburst as a way to gain publicity for his campaign, while others say the magistrate was harsh for locking Brown up, and it should have never escalated to that level. Brown says he does not regret his actions, and would do the same thing again given the circumstances.

Joe also experienced an extended and contentious divorce battle with an ex-wife. The divorce was settled in 2017 after Joe agreed to pay his ex $2200 per month in support. Joe was allowed to keep his Tennessee home, a Porsche 911, a Range Rover, a Land Rover and a Jeep. At one point in 2013, Joe claimed he only had $163,000 cash to his name. That amount did not account for other non-liquid assets. 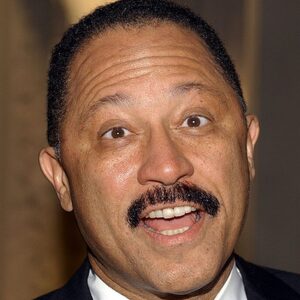