Judge Alex net worth and salary: Judge Alex is a Cuban American television personality, lawyer, and retired judge who has a net worth of $15 million. He is best known for starring on the TV series Judge Alex.

Judge Alex was born in Havana, Cuba in April 1960. He graduated from the University of Miami School of Law. He was a police officer when he was 19 years old. He starred on his self-titled television series from 2005 to 2013. Judge Alex has appeared on several TV series including The Kelly File, Outnumbered, Whistleblower, and Fox and Friends. Born Alex Ferrer, he served as an associate administrative judge in Miami-Dade County and also served as an appellate judge. Judge Alex worked for the law firm of Morgan & Morgan. He was involved in high profile cases including the Sun Gym Gang murder trials and Marc Schiller's Medicare fraud trial. He is married with two children. 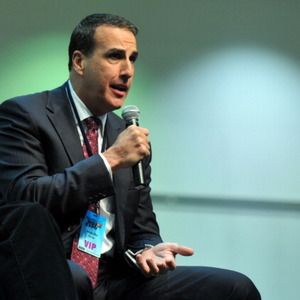