John Branca net worth and salary: John Branca is an American entertainment lawyer who has a net worth of $100 million dollars. John Branca was born in Bronxville, New York, and moved to Los Angeles when he was eleven. He played in a band throughout his early teens, and went on to major in music at Los Angeles City College and Occidental College.

He then earned his law degree from UCLA School of Law. After earning his law degree, he began working in estate planning, but subsequently shifted his focus to entertainment law. He went on to become one of the most influential entertainment lawyers ever, and has served as the legal counsel for The Rolling Stones, Michael Jackson, Carlos Santana, The Beach Boys, Fleetwood Mac, The Bee Gees, The Doors, Alicia Keys, and Dick Clark, among many, many others. He revolutionized concert promoting, when he designed a centralized ticketing system for The Rolling Stones in 1989. This practice is now commonplace today. He currently manages the Jackson estate, among other high-profile clients. The standard percentage a manager like Branca receives for his work is 15-20% of all revenue generated. 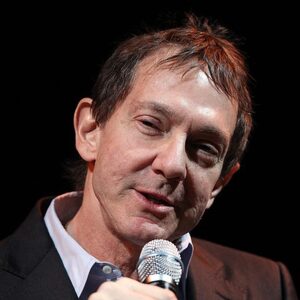