What is Jeffrey Toobin's Net Worth?

He then spent three years working as an Assistant U.S. Attorney for the U.S. Attorney's office in Brooklyn, before resigning in 1993 and taking up a job at The New Yorker as a legal analyst. His timing was perfect. Less than a year later, Nicole Brown Simpson was allegedly murdered by O.J. Simpson. Opening statements in the case were made on January 24, 1995 and the verdict was announced on October 3, 1995. Toobin broke the news that O.J.'s defense was planning to accuse Mark Fuhrman of planting evidence.

Toobin has also authored the books "Opening arguments: a young lawyer's first case", "A vast conspiracy: the real story of the sex scandal that nearly brought down a president", "Too close to call: the thirty-six-date battle to decide the 2000 election", "The Nine: inside the secret world of the Supreme Court", "The oath: the Obama White House and the Supreme Court", "American heiress: the wild saga of the kidnapping, crimes and trial of Patty Hearst", "True Crimes and Misdemeanors: The Investigation of Donald Trump".

While he was still a law student, Toobin freelanced for the New Republic. After he passed the bar, he served as a law clerk to a federal judge. Subsequently, during the Iran-Contra affair and Oliver North's criminal trial in the late 80s, he was an associate counsel to Independent Counsel Lawrence Walsh. Next, Toobin was an Assistant United States Attorney for the Eastern District of New York in Brooklyn.

In 1993, Toobin began providing legal analysis as a writer for the New Yorker. Three years later, he joined ABC News as a television legal analyst. Over his career, Toobin has offered legal analysis on a number of high-profile cases. He was the one who broke the story that O. J. Simpson's legal team had planned to accuse Mark Fuhrman of planting evidence. Toobin also offered analysis of O. J. Simpson's civil case and of prosecutor Kenneth Starr's investigation of Bill Clinton. For his coverage of the Elián González custody saga, he won an Emmy Award in 2000.

Toobin joined CNN in 2002, and went on to become the channel's chief legal analyst. Notably, he landed the first interview with Martha Stewart concerning her insider trading charges. Additionally, Toobin analyzed the child molestation trial of Michael Jackson in 2005. 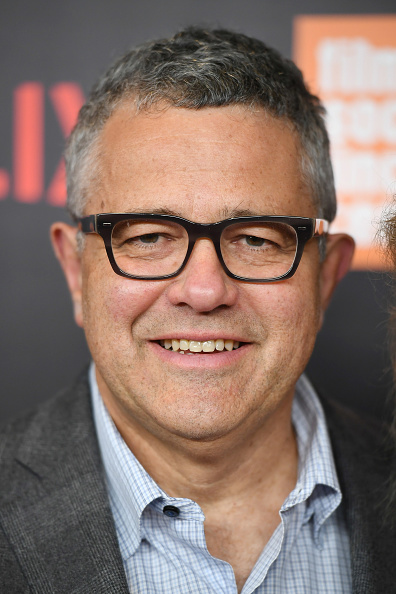 Following the incident, Toobin received widespread ridicule in the media, including on many late night talk shows. However, many others defended him, arguing that the embarrassing but overall harmless incident should not have outweighed his decades of excellent reporting. After taking some time off, Toobin returned to CNN in 2021 as the chief legal analyst, and reasserted that he didn't think anyone could see him during the incident. He said he had been spending his time off doing therapy and working at a food bank, and writing his next book.

Beyond his broadcast and newspaper legal analysis, Toobin has had a prolific career as an author of non-fiction books. His first, which came out in 1991, was "Opening Arguments: A Young Lawyer's First Case: United States v. Oliver North." Five years later, Toobin released "The Run of His Life: The People v. O. J. Simpson," which later became the basis for the 2016 FX miniseries "The People v. O. J. Simpson: American Crime Story." Toobin's third book was "A Vast Conspiracy: The Real Story of the Sex Scandal That Nearly Brought Down a President."

In 2001, Toobin released "Too Close to Call: The Thirty-Six-Day Battle to Decide the 2000 Election." His next book was 2007's "The Nine: Inside the Secret World of the Supreme Court," which spent four months on the New York Times bestseller chart. Five years later, Toobin came out with "The Oath: The Obama White House and the Supreme Court." In 2016, he released "American Heiress: The Wild Saga of the Kidnapping, Crimes and Trial of Patty Hearst." Toobin also penned "True Crimes and Misdemeanors: The Investigation of Donald Trump," which was published in 2020.

In 1986, Toobin wed Amy Bennett McIntosh, whom he had met at Harvard while they were working at the Harvard Crimson. An alum of Harvard Business School, she has held executive positions at Zagat Survey and Verizon Communications. Toobin and McIntosh have two children, a son and a daughter.

For a long time, Toobin was conducting an on-and-of extramarital affair with lawyer Casey Greenfield, who became pregnant with his child. When Toobin offered her money to get an abortion, she refused, and he subsequently threatened her. Their child was ultimately born in 2009; although he initially refused to acknowledge his paternity, a family court judge ordered him to pay child support following a DNA test that confirmed him as the father. 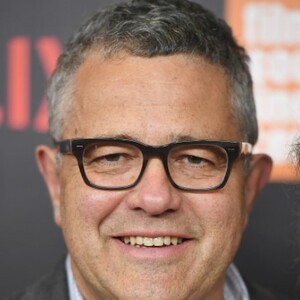