Jamie Gold net worth: Jamie Gold is an American television producer, talent agent, and professional poker player who has a net worth of $14 million. Jamie Gold was born in Malibu, California in August 1969. He is best known for winning the Main Event of the 2006 World Series of Poker where he won his only bracelet and $12 million.

Gold is the president of production for the Buzznation entertainment company. He graduated from the State University of New York at Albany and studied entertainment law at UCLA. He started his career as an intern at 16 years old for the J. Michael Bloom & Associates Talent Agency. Before he turned 21 Gold became a talent agent and his clients have included Lucy Liu and Jimmy Fallon. 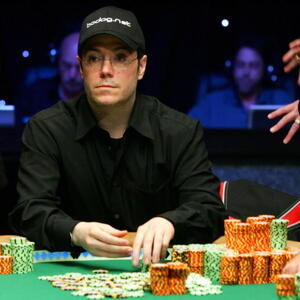