What is Hunter Biden's net worth and salary?

Hunter Biden is an American lawyer and lobbyist who has a net worth of $1 million. Hunter is best-known for being the son of President Joe Biden. A somewhat controversial figure, Hunter has been criticized for seeming to use his proximity to his father to find lucrative positions for various overseas companies. He has also famously battled drug addiction and has had a number of affairs, including one with his brother's widow.

Unfortunately he was just as quick to spend the money and reportedly found himself with debt that topped $475,000 including $320,000 in unpaid federal taxes. Leaked emails and texts reportedly showed that Hunter spend his money on a fleet of toys – a 2014 Porsche, an Audi, an $80,000 boat, a BMW, two trucks and several Range Rovers. He also reportedly spent large sums on drugs and women.

He paid the tax bill off entirely in 2020 through an entertainment lawyer named Kevin Morris who reportedly lent Biden $2 million to cover the full debt. It's unclear what terms were agreed upon before Kevin made the payment, if there were any terms.

Hunter Biden was born in Wilmington, Delaware in February 1970. He is the son of Joe Biden. Hunter Biden graduated from Georgetown University and earned his JD from Yale University. He served in the United States Navy Reserve.

Hunter Biden served as the Vice Chairman of the National Railroad Passenger Corporation from July 2006 to January 2009. He is the co-founder of the international consulting firm Rosemont Seneca Partners. He served on the board of Burisma Holdings, Ukrainian natural gas producer, from 2014 to 2019. During his time as a board member of Burisma, Hunter Biden was paid a monthly retainer that reportedly topped $50,000 in some months.

In 2019 President Trump claimed that Joe Biden sought the dismissal of a Ukrainian prosecutor to protect his son Hunter from investigation. Hunter Biden was not under investigation and no evidence of wrongdoing has been found. These accusations played a part in an impeachment inquiry in 2019.

In 1996 Hunter worked for the Delaware-based bank MBNA, earning an annual salary of $100,000. In 2001 he left MBNA to launch a lobbying practice. Between 2001 and 2005, Hunter was a paid consultant to MBNA. MBNA reportedly paid his consulting firm millions of dollars, according to The New York Times. At the time his father was the senior Senator from the state and his brother Beau was soon to be Delaware's Attorney General.

In 2006, Hunter Biden and his uncle James Biden (Joe's younger brother), purchased a hedge fund called Paradigm Global Advisors. To buy the firm, they paid with an $8.1 million promissory note. Over their five year tenure at the firm, Hunter and James were not particularly successful investors. They reportedly lost money in frauds and Ponzi schemes on more than one occasion. During his time with the fund, Hunter drew an annual salary of $1.2 million. Hunter and James unwound the fund in 2010 allegedly and never paid off the $8.1 million promissory note. 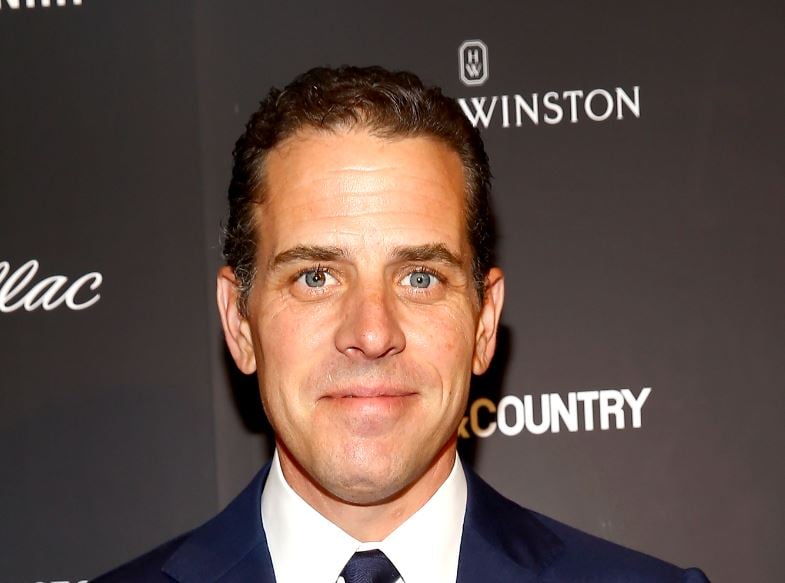 As we mentioned previously, Hunter Biden was a highly-paid Board Member for Ukrainian-based Burisma Holdings from 2014 to 2019. He reportedly earned $50,000 per month during his time on the Board of Burisma. It has been estimated that Hunter earned $850,000 – $3 million during his time as a Burisma Board Member.

Hunter Biden was married to Kathleen Buhle from 1993 to 2017 (after separating in 2015). They have three children together. In a New Yorker interview, Hunter revealed that as of 2019 he lives off a monthly income of $4,000 after agreeing to pay his ex-wife $37,000 per month for 10 years when they divorced. From 2016 to 2019 he dated his brother Beau's widow. In May 2019 Hunter married South African filmmaker Melissa Cohen. They married 10 days after meeting.

Clearly Hunter Biden has been a highly-paid consultant at various points in his career, with millions of dollars of historical income. As of this writing, we estimate that Hunter Biden has a net worth of $1 million. 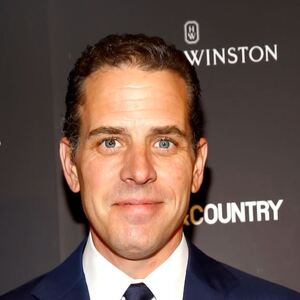