Gregg Jarrett Net Worth and salary: Gregg Jarrett is an American journalist and news anchor who has a net worth of $10 million dollars. Gregg Jarrett was born in Los Angeles, California, and went on to graduate from Claremont Men's College with a degree in Political Science in the late 70s.

He then earned his law degree from Hastings College of Law, and spent the first several years of his professional career working as a defense attorney in Los Angeles. He began his reporting career working for several stations in Kansas, California, Maryland, and North Carolina, among other states. He began working for Court TV in the mid-90s, and served as the anchor for "Prime Time Justice" for eight years. He also wrote a popular legal column that was published in 350 different papers each week. He became an anchor for Fox News Channel in 2002. He took a leave of absence in 2014 in order to deal with drug and alcohol abuse issues. 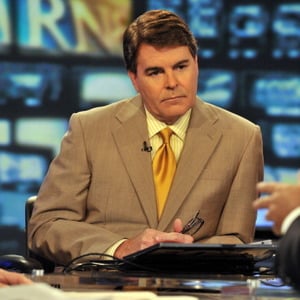