George Ross net worth: George Ross is an American businessman and legal advisor who has a net worth of $20 million. George Ross was born in January 1928. Ross is Executive Vice President and Senior Counsel of the Trump Organization. He is best known for appearing as an advisor on the NBC reality series The Apprentice and The Celebrity Apprentice. Ross met Donald Trump in the 1970s when he was a lawyer at a firm that Trump was negotiating a deal with. The two became friends and Ross repented Mr. Trump in real estate deals in the 1980s and 1990s. Trump offered Ross a job in 1996 when he became bored with his legal practice. Ross earned a law degree from Brooklyn Law School and started practicing in New York State in 1953. He teaches classes in negotiation and real estate transactions at New York University and has authored the books Trump Style Negotiation and Trump Strategies for Real Estate. 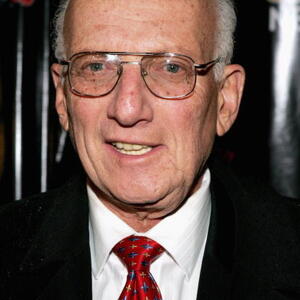