What is Erin Brockovich's Net Worth?

Erin Brockovich is an American legal clerk and environmental activist who has net worth of $10 million. Erin Brockovich is most well-known for building a case against the Pacific Gas & Electric Company in California. The case alleged contamination of drinking water with hexavalent chronium in the southern California town of Hinkley. The case was settled in 1996 for $333 million, the largest settlement ever paid in a direct-action lawsuit in U.S. history at that point.

The story was turned into the film "Erin Brockovich." In the film Erin was portrayed by Julia Roberts.

Brockovich was born on June 22, 1960 in Lawrence, Kansas. Her mother, Betty Jo, was a journalist and her father, Frank Pattee, was an industrial engineer. She has two brothers and one sister. After graduating from Lawrence High School, she attended Kansas State University and then transferred to Wade College in Dallas, Texas, where she received an Associate in Applied Arts Degree.

Brockovich worked at K-Mart and then entered a beauty pageant before beginning work as a legal clear for lawyer Edward L. Masry in California. In 1993, she began an investigation into a cluster of illnesses among residents in Hinkley, California. Hinkley was home to a compressor station that was built in 1952 as part of a natural-gas pipeline. Between 1952 and 1966, Pacific Gas & Electric used hexavalent chronium to fight corrosion in the station and them discharged the waste water into unlined ponds near the site which then percolated into groundwater. Illnesses among residents in the two-square miles near the plant were uncommonly high and Brockovich was instrumental in organizing the case against PG & E. The case was settled in 1996 for $333 million, the largest settlement ever paid in a direct-action lawsuit in United States history.

Brockovich's work on the case inspired the 2000 feature film, "Erin Brockovich," in which the title character is portrayed by Julia Roberts. The film was nominated for five Academy Awards and Roberts won the Best Actress award for her portrayal of Brockovich. She also published her first book in 2001 entitled "Take It From Me: Life's a Struggle But You Can Win." 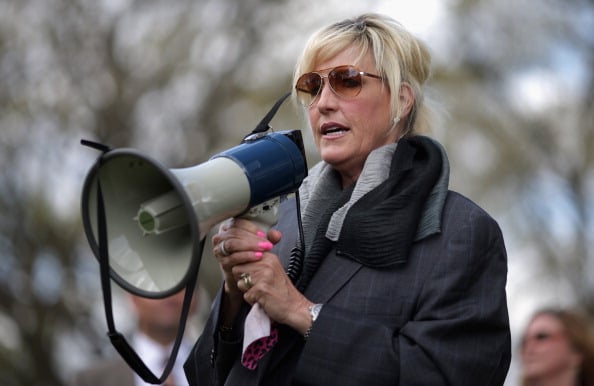 After the case, Brockovich continued working with Edward Masry and worked in a number of other anti-pollution lawsuits. One of these lawsuits again targeted PG & E fo another of their compressor stations in California. This case settled for $335 million in 2006. She has also worked on cases in Missouri, Texas, and New York that center around pollution and other environmental issues linked to human illnesses.

While she never attended law school, Brockovich's work in the legal field has been recognized with a number of honorary degrees. In May of 2005, she was given an Honorary Doctor of Laws from Lewis & Clark Law School in Portland, Oregon. She also received an Honorary Doctor of Humane Letters from Loyola Marymount University, in Los Angeles and an Honorary Master of Arts from Jones International University in Colorado.

In 2012, Brockovich was featured extensively in the documentary "Last Call at the Oasis" which focused on water pollution, water scarcity, and water policy in the United States. In August of 2020, Brockovich released her second book, "Superman's Not Coming." The 2021 television series, "Rebel," is also loosely based on Brockovich's life.

Brockovich has been married three times. Her first husband, Shawn Brown, is the father of her children Matthew and Katie. She then married Steven Brockovich and had her third child, Elizabeth. After this relationship ended, she married actor and musician Eric L. Ellis. Brockovich resides in Agoura Hills, California in the same house that she purchased followed the settlement of the original PG & E case. 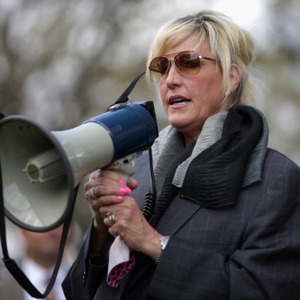