How much is Eboni K. Williams Worth?

Eboni K. Williams graduated from the University of North Carolina at Chapel Hill and the Loyola university New Orleans College of Law. She is the cohost of the Revolt TV talk show State of the Culture. Williams co-hosted the TV series Fox News Specialists on the Fox News Channel and co-hosted a talk show on WABC Radio in New York City. She has worked in private practice and as a public defender. Eboni K. Williams served as a correspondent for CBS News. She joined the cast of The Real Housewives of New York City for the 13th season in 2020. Williams has also hosted a podcast called Holding Court. 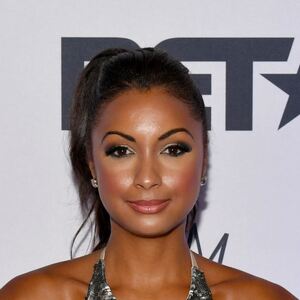