Drew Rosenhaus net worth and commission: Drew Rosenhaus is a highly successful American sports agent who has a net worth of $165 million. As one of the most successful NFL agents of all time, Drew Rosenhaus has negotiated over $7 billion worth of contracts for various players. He owns his own sports agency called Rosenhaus Sports Representation (RSR), which is based in Miami. Rosenhaus reportedly charges a lower commission rate compared to other sports agents, which allows him to attract more players and generate more money for his clients.

Early Life: Drew Rosenhaus was born in South Orange, New Jersey on October 29th of 1966. When Drew was four, his family moved to Miami, where he quickly became a die-hard fan of the Miami Dolphins. He would frequently attend games, and this experience was a deciding factor in his later career choice. By 1987, he had graduated from the University of Miami. He later studied law at Duke in order to prepare for his future career as a sports agent.

Career: In 1989, Drew Rosenhaus made history after becoming the youngest registered sports agent. He was 22. An early advantage for Rosenhaus was the fact that he had graduated from the University of Miami. This made it easy for him to connect with many players from the college football team who were trying to make the jump into the NFL.

Rosenhaus steadily expanded his business to represent more players over time, and he employed his brother Jason in his new company as Vice President. Although the company wasn't immediately successful, Drew Rosenhaus eventually became a force to be reckoned with in the sporting world. 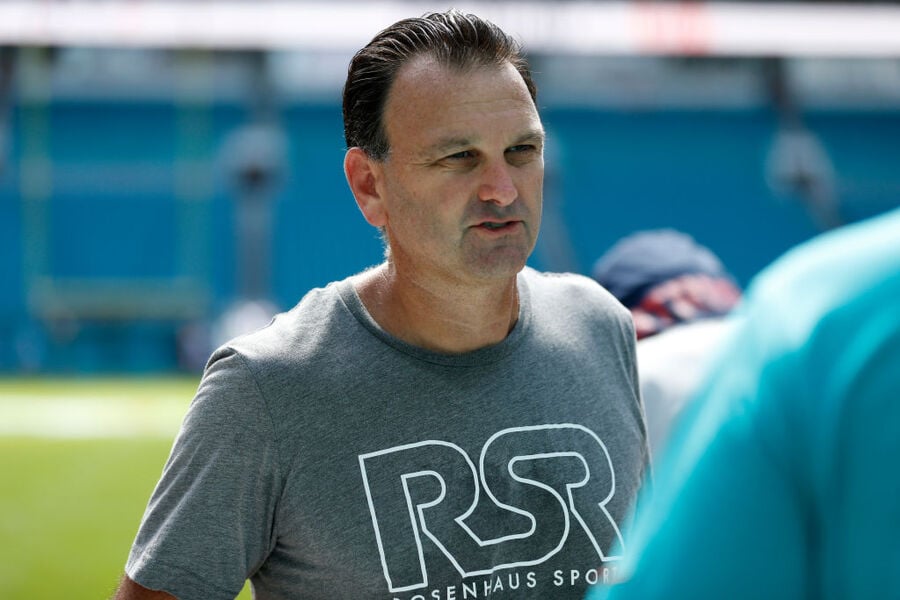 Drew Rosenhaus is known for his tendency to represent figures that are controversial or edgy. He also takes the initiative to represent players that other agents might dismiss, such as Willis McGahee – a player who needed extensive reconstructive knee surgery. Despite the player's apparent disadvantage, Rosenhaus managed to negotiate a $16 million contract for him in 2003.

Rosenhaus runs his entire sports agency through his own home, a mansion in Miami. Even though he has set up his entire office at home, clients claim that Rosenhaus picks up the phone at any hour – even in the middle of the night. In order to keep in touch with his clients at all times, Rosenhaus reportedly has more than four phone lines in his home and a collection of impressive telecommunications equipment.

Controversy: After a suspended employee of Rosenhaus Sports Representation came forward with allegations against the company, Drew Rosenhaus and his company were investigated on suspicion of fraud and breach of contract. Among other things, Drew Rosenhaus was accused of convincing his clients to invest in a failed casino and improperly handling his clients' checks.

Ventures Outside of Sport: Although many sports agents prefer to keep a low profile, Drew Rosenhaus embraces media attention and has appeared on a number of television shows. These include Real Sports with Bryant Gumbel, Inside the NFL, and even the sitcom Arli$$, in which he appeared as himself. In addition, he popped up in documentaries such as The U and The Dotted Line. He also appeared in the film Jerry Maguire, which is said to be loosely based on the exploits of Drew Rosenhaus.

Drew Rosenhaus has also released two books: "A Shark Never Sleeps: Wheeling and Dealing with the NFL's Most Ruthless Agent," and "Next Question: An NFL Super Agent's Proven Game Plan for Business Success."

Drew Rosenhaus Salary: Drew Rosenhaus earns a percentage-based salary depending on how much money he is able to secure for his clients. The average agent will earn anywhere from 15-20% of all money earned by an athlete. Rosenhaus has claimed that he only takes 3% of his NFL client's paydays. In return for these fees an agent typically hopes to bring the client at least 5x more money through his negotiation experience and leverage. 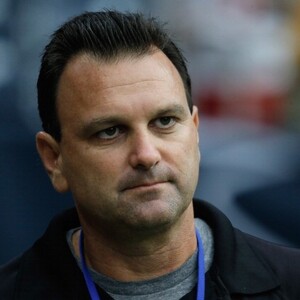