Darden earned his B.S. from San Jose State University and his law degree from the University of California, Hastings College of Law. He was the Assistant Head Deputy Attorney of the Special Investigations Division for the Los Angeles County District Attorney. He has been a legal commentator for CNN, NBC, CNBC, Fox News Network, and Court TV. Darden has appeared in episodes of the TV series Touched by an Angel and Girlfriends and appeared in the movie Liar Liar. He co-wrote the New York Times best seller In Contempt in 1996 as well as The Trials of Nikki Hill in 1999 and LA Justice in 2000. After the O.J. Simpson trial Darden joined the faculty at California State University, Los Angeles and taught criminal law. He became Associate Professor of Law at Southwestern University School of Law and later started his own firm Darden & Associates, Inc. 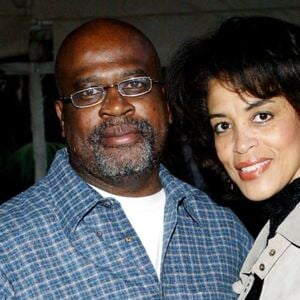