Ari Melber net worth and salary: Ari Melber is an American attorney and journalist who has a net worth of $4 million. Ari Melber was born in Seattle, Washington in March 1980. He works for NBC News and serves as the host of the MSNBC television series The Beat with Ari Melber which debuted in 2017 and has more than one million average viewers.

The show also draws about 13 million viewers per month on YouTube. Melber graduated from the University of Michigan and earned his J.D. from Cornell University. He has served as a legal analyst for the Today Show and the chief legal correspondent for MSNBC Live. Ari Melber has also served as a legal analyst for NBC News and has been featured on the TV series All In with Chris Hayes, The Rachel Maddow Show, and The Last Word with Lawrence O'Donnell. From 2009 to 2013 he worked at Cahill Gordon & Reindel. 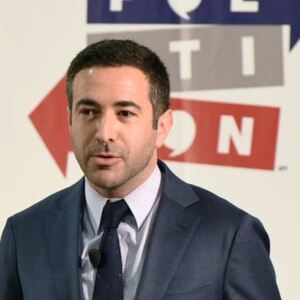