Ana Navarro net worth: Ana Navarro is a Nicaraguan American political strategist and commentator who has a net worth of $3 million. Ana Navarro was born in Chinandega, Nicaragua in December 1971. She is a Republican who graduated from the University of Miami and earned her JD from St. Thomas University. She moved to the United States in 1980.

Ana Navarro was part of the transition team for Florida Governor Jeb Bush in 1998. In 2008 she served as the National Co-Chair of the Hispanic Advisory Council for John McCain and she did so again in 2012 of Jon Huntsman Jr. Navarro also supported Jeb Bush in his 2016 presidential campaign. She became a political commentator for ABC News in 2014 and appeared on The View as a fill-in co-host for Whoopi Goldberg. Navarro has since worked for CNN and CNN en Espanol. She has been an outspoken critic of President Donald Trump and a vocal opponent of Roy Moore. Ana Navarro married Al Cardenas in 2019. 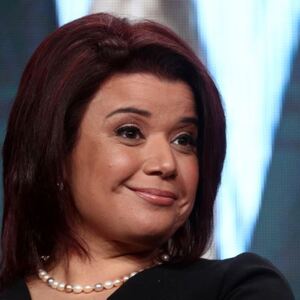