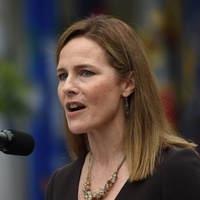 Amy Coney Barrett Net Worth and Salary: Amy Coney Barrett is an American lawyer, judge and professor who has a net worth of $2 million. Amy became well-known nationally in September 2020 when President Donald Trump placed her on a short list of judges to replace justice Ruth Bader Ginsburg on the United States Supreme Court. Trump officially named her as his selection on September 26, 2020.

Salary: As a Circuit judge, Amy Coney Barrett's annual base salary is $209,100. Amy at times has also worked as a professor at the University of Notre Dame. Her salary as a professor at Notre Dame peaked at $209,676 in 2016. If she is confirmed to the US Supreme Court her salary will jump to $235,000 per year.

Assets and Wealth: As part of her 2017 Federal nomination process, Amy released a detailed financial disclosure that broke down her previous salaries, current assets and estimated net worth. Notably, according to this disclosure, Amy and her husband own $1.278 million worth of marketable securities and $423,000 worth of real estate that has $175,000 worth of mortgage debt. Their largest security asset is roughly $624,000 invested in the Vanguard Institutional Tr. 2040 fund. She owns dozens of other securities that are index funds like the PIMCO Total Return Institutional Class and the JP Morgan Small Cap Growth Fund.

Below are some screenshots of the most important sections of her financial disclosure: 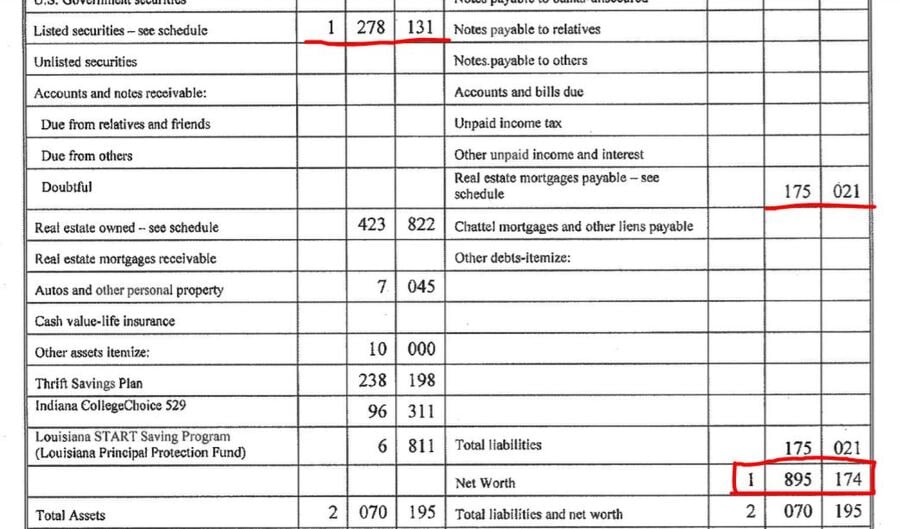 Career: After graduating from law school Amy worked as a judicial clerk for several judges. From 1998 to 1999 she worked under Justice Antonin Scalia of the US Supreme Court.

She then went into private practice at firm in Washington D.C. called Miller, Cassidy, Larroca & Lewin.

In 2002 she decided to return to Notre Dame work as a professor at the law school. While back at Notre Dame she received the school's "Distinguished Professor of the Year" award three times.

Federal Service: On May 8, 2017 Amy was nominated to serve as a US Circuit Judge of the US Court of Appeals for the Seventh Circuit. Amy has articulated some anti-abortion views which is why she is championed by conservative groups. She is loudly opposed by left-leaning groups like those representing abortion rights organizations and the LGBT community.

She passed the Senate Judiciary Committee at a vote of 11-9 and then was confirmed by the full senate at a vote of 54-43. She was the first woman to serve on the Seventh Circuit from an Indiana seat. 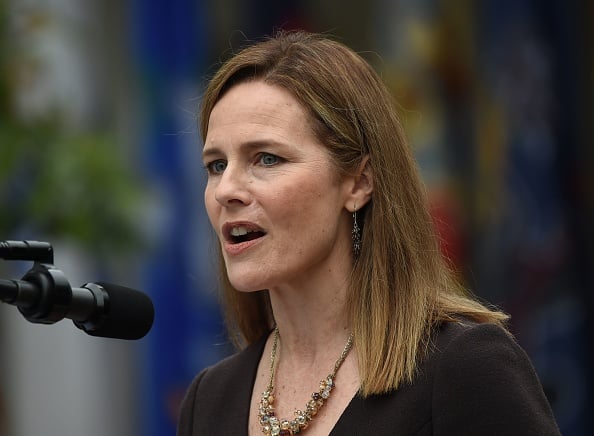 Supreme Court: Amy's name reportedly was on a short list in 2018 to replace Anthony Kennedy upon his announced retirement. That seat ultimately went to Brett Kavanaugh. Kavanaugh reportedly urged Trump to keep Amy in mind if another seat opened. He apparently followed that advice.

Justice Ruth Bader Ginsburg died on September 18, 2020. In the days following her death, Amy was considered by many as Trump's top choice. On September 26, 2020 was officially revealed as Trump's selection.

Personal Life: Amy married her fellow Notre Dame Law classmate Jesse M. Barrett in 1999. He is a partner at SouthBank Legal in South Bend, Indiana. They have seven children, two of whom are adopted from Haiti. They are practicing Catholics.