He has continued to serve as her manager to this day. When not working with Ms. Spears, he also launched his own company, Total Entertainment and Arts Marketing. In addition to working with Britney Spears, he has also managed Justin Timberlake, Jessica Simpson, O-Town, Toni Braxton, Brook Hogan, DMX, and 98 Degrees. He recently became the manager for Lindsay Lohan as well. He also founded the production company, Reindeer Entertainment, which has produced such films as "Crossroads" and the reality series, "Nick and Jessica: The Newlyweds" and "There and Back". He also serves as co-manager for Adelitas Way. 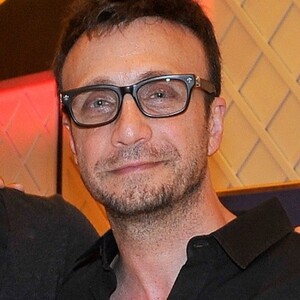