Kevin Harrington net worth: Kevin Harrington is an entrepreneur who has a net worth of $400 million. Kevin Harrington earned his net worth as chairman and founder of TVGoods Inc. and his many business ventures, such as, Quantum International, HSN Direct, Reliant International, and Entrepreneur's Organization and the Electronic Retailing Association. He is also the co-founder Omni-Reliant Holdings, Inc and one of the investors on the television show, Shark Tank, shown on the ABC Network. Harrington also has a book out, called, Act Now: How I Turn Ideas Into Million Dollar Products. He was born in 1957 in Cincinnati, Ohio. 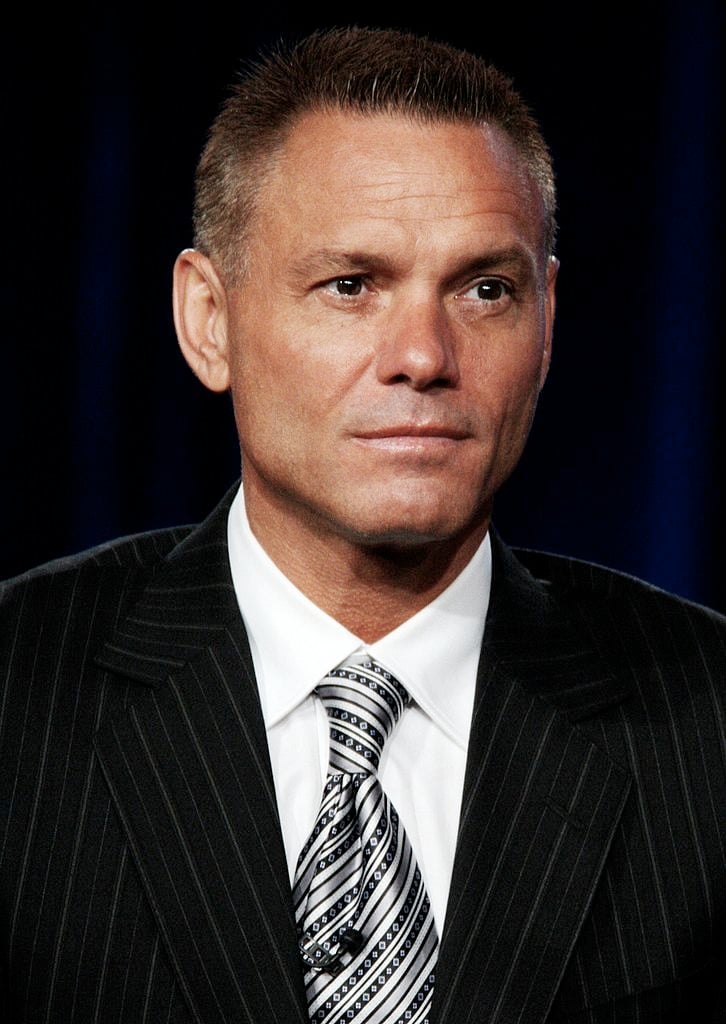 In 1985, he created his first infomercial when he founded Quantum International, and has since been involved with over 500 product launches resulting in sales of over $4 billion worldwide. He became the president of National Media and oversaw the launching of several successful infomercials throughout his career. He served as the CEO and President of HSN Direct International Inc, between 1994 and 1998, and in 2002 became the President of Harrington Business Development, Inc, as well as On TV, Inc. He currently serves as CEO of the Internet company, TV Goods, and is the Senior Executive Officer and Chairman of the company, As Seen On TV, Inc. 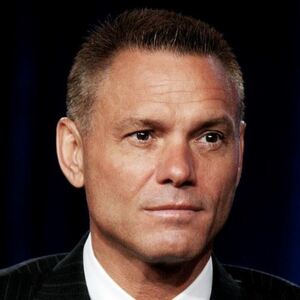