Ken Todd net worth: Ken Todd, AKA Ken Vanderpump, is a British-American businessman and restaurant owner who has a net worth of $90 million. That is a combined net worth with his wife, Lisa Vanderpump.

Ken Todd earned his net worth as a renowned restaurateur alongside his wife, "Real Housewives of Beverly Hills" star Lisa Vanderpump. Together they have owned and managed some of London and Los Angeles' top restaurants and bars. Todd and Lisa have owned more than 30 restaurants, bars, and clubs in London and Los Angeles, including The Shadow Lounge, Bar Soho, SUR, Pump, Villa Blanca, Tom Tom, and Lisa VanderPump's stone-baked pizzeria.

Personal Life: Kenneth Todd met Lisa Vanderpump in London in 1982. They became engaged six weeks after meeting and married within three months. In an interview, Lisa said: "It was the strangest thing. He was wrong for me in every sense — 16 years older, playboy, in the nightclubs. But he asked me for my number and that was that." Against common tradition, he took her last name. The happy couple has two children, Pandora, 24 (biological), and Max, 18, whom Lisa adopted.

Before meeting Lisa Vanderpump, Todd was previously married to Pamela Todd for two years. Ken and Pamela had a son named Warren, who was born in 1966.  Todd got sole custody of Warren following their divorce and he raised him on his own from the age of two. Warren, a British entrepreneur, later married Lisa's friend Sue Vanner, an actress known for her role in the James Bond classic "The Spy Who Loved Me." Sue and Warren have a 21-year-old son, Ryan.

Ken Todd was never a soccer player, despite the fact that a Google search for Ken Todd brings up a profile with a photo of him attached to a bio about someone else. 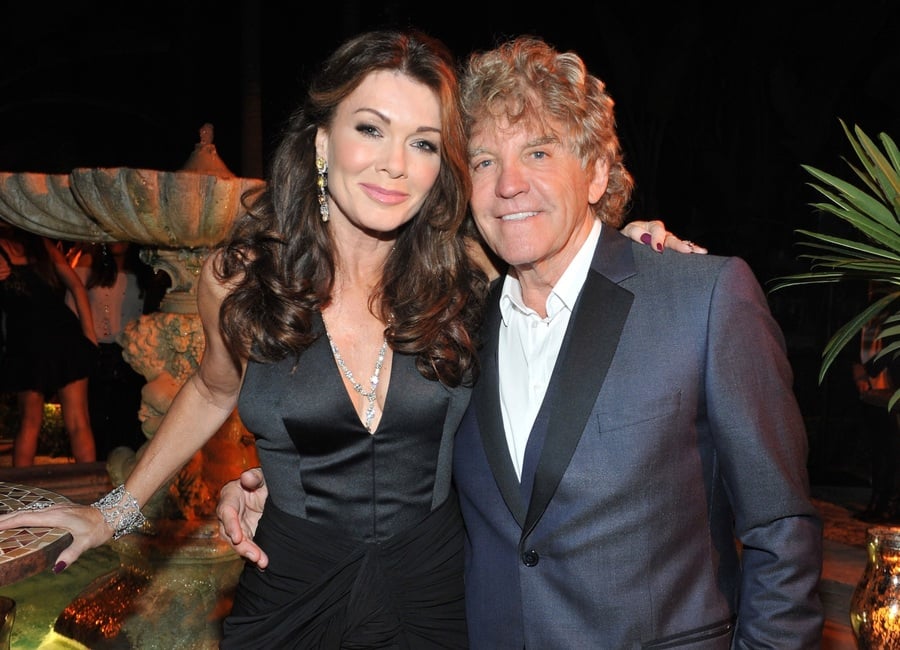 Career: Ken worked a number of jobs while raising his son before eventually making a name for himself in the restaurant business.  He bought his first bar Corks in Kensington, London in 1982 which is where he met Lisa. As a husband and wife team, they have accumulated a large, very successful, and profitable portfolio of restaurants and bars. Together they own 26 restaurants, including the sexiest restaurant in Beverly Hills, Villa Blanca, which is known as a celebrity hot spot. Villa Blanca has everything from a sexy and romantic atmosphere, to delicious Mediterranean, Italian and Asian cuisine. The Executive Chef at Villa Blanca, Francis Demetrius is an expert in Asian fusion dishes. Some of Hollywood's most famous celebrities go to Villa Blanca to see and be seen. In Los Angeles, the Vanderpumps also own Sur, the focus of the Real Housewives of Beverly Hills spin-off Vanderpump Rules, which is in West Hollywood as are PUMP Restaurant Lounge and Tom Tom.

Ken's wife Lisa has also acted in several television series and movies such as "A Touch of Class" (film), "The Wildcats of St Trinian's," "Silk Stalkings," and "Baywatch Nights."

Real Estate: Ken Todd and Lisa Vanderpump own a mansion in the Beverly Crest neighborhood of Beverly Hills called Villa Rosa. The couple bought the home for $11.995 million in 2011. The 8,801 square foot mansion on 2.01 acres has five bedrooms and eight bathrooms. Villa Rosa carries an annual Los Angeles County property tax bill of $134,103. The property is likely worth north of $20 million today. In 2004 they bought a different Beverly Hills home for $14 million. They sold this house in an off-market transaction for $18.8 million in 2011, around the time they bought their new home. 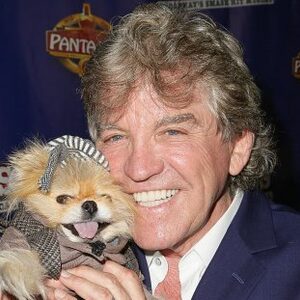