Joe Bastianich net worth: Joe Bastianich is an American television personality, food writer, and restaurateur who has a net worth of $15 million dollars. Joe Bastianich was born in Astoria, Queens, New York in September 1968. He is best known as a judge on the shows MasterChef, MasterChef Italia, and MasterChef Junior.

At four years old Joe's parents purchased their first restaurant called Buonavia. When he was 11 they purchased Villa Seconda. When he was 13 they sold their first two restaurants and opened Felidia in Manhattan. Joe graduated from Boston College and worked on Wall Street as a bond trader for Merrill Lynch. He joined his parents and convinced them to open Becco. They also opened Lidia's Kansas City in 1993. Joe's parents divorced in 1997 and his father transferred his share to Joe and his sister Tanya. Bastianich teamed with chef Mario Batali to open Babbo Ristorante e Enoteca. They continued to open seven more restaurants in New York City. They have opened restaurants in Los Angeles, Las Vegas, and Singapore. Bastianich co-authored two books with wine expert David Lynch. Bastianch and Batali received the James Beard Foundation's Outstanding Restaurateur Award in 2008. In 2012 the pair was sued for skimming tips from staff and had to pay over $5 million in settlements. Joe is married and has three children. 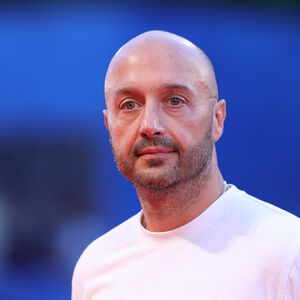