How much is Jerry Reinsdorf Worth?

Jerry Reinsdorf net worth: Jerry Reinsdorf is a lawyer, CPA, and professional sports owner who has a net worth of $350 million dollars. Jerry Reinsdorf is probably most famous for being the owner of both the Chicago White Sox and the Chicago Bulls. He has been the head of both teams for 20 years and has met with both great success and controversy regarding his handling of key team members, most notably Phil Jackson and Michael Jordan. Jerry M. Reinsdorf was born in Brooklyn, New York in February 1936. As a youngster he witnessed Jackie Robinson's Brooklyn Dodgers debut in person. He graduated from the Northwestern University School of Law and worked for the Internal Revenue Service. He formed Balcor in 1973 and sold it for $102 million in 1982.. Reinsdorf purchased the Chicago White Sox in 1981 for $19 million. In 1983 the White Sox had the best record in Major League Baseball. Reinsdorf purchased the Chicago Bulls in 1985 for $16 million. The Bulls sold out every home game from November 1987 to 1999 when Michael Jordan retired. The White Sox won the 2005 World Series and that boosted the teams value to more than $300 million. The Chicago Bulls have won six NBA Championships (all in the 90s). Time magazine has described Jerry as being a cheapskate. He has been involved in an initiative to improve standardized test scores in Chicago public schools. White Sox Charities have twice donated $1 million to the Chicago Park District. 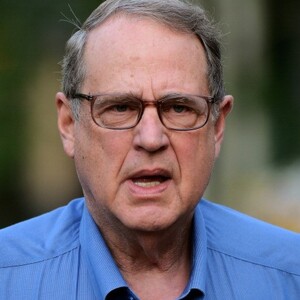