Jason Trawick net worth: Jason Trawick is a talent agent who has a net worth of $6 million dollars. Born in Long Island, New York, Jason Trawick initially worked for the New York Daily News. He subsequently became an agent with one of the most successful talent agencies in the world, the William Morris Agency.

His clients at William Morris include Hilary Duff, Taylor Swift, and Paris Hilton. In 2006, he began representing Britney Spears, and many insiders point to his guidance as the reason she was able to mount a successful comeback from the many troubles stemming from her marriage difficulties and mental instability. In 2009, it was revealed that the two were dating, and that Britney's family approved of the relationship. In 2010, he ceased to be her manager in order to keep their professional and personal lives separate. He recently launched his own management company and proposed to Ms. Spears during his 40th birthday party in Las Vegas. 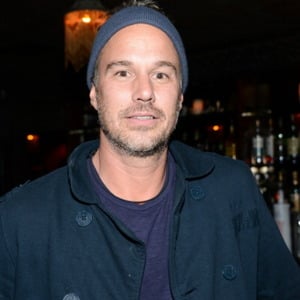