Jarrod Schulz Net Worth: Jarrod Schulz is an American reality television star, entrepreneur, and professional storage hunter who has a net worth of $2 million. Born on October 15, 1977, in California, Schulz is best known for his appearances on the A&E reality TV series "Storage Wars" (2010–2018). He appeared on the show with his long-term girlfriend and business partner, Brandi Passante, and the two were known as "The Young Guns." Schulz and Passante also starred in an A&E special and spin-off series, both titled "Brandi & Jarrod: Married to the Job," which aired in 2014. In 2019, Jarrod became the new owner of the Rush Bar and Grill in Lake Forest, California, and he has owned the clothing company Outlaw Apparel since 2002.

Career: Jarrod once worked in the mortgage business, but after the collapse in the mid-2000s, his aunt (an employee at a storage facility) suggested that he try the storage auction business. Schulz and Passante later opened a thrift store in Orange County, California, called Now and Then Second Hand Store. "Storage Wars" was initially only interested in Jarrod, but when producers came to the store and met Brandi, they decided that she should be on the show as well. When "Storage Wars" first aired in December 2010, Brandi and Jarrod did not have nearly the same financial resources as their castmates, but despite this early disadvantage, they refused to let a lack of resources stop them from holding their own in the world of storage auctions. 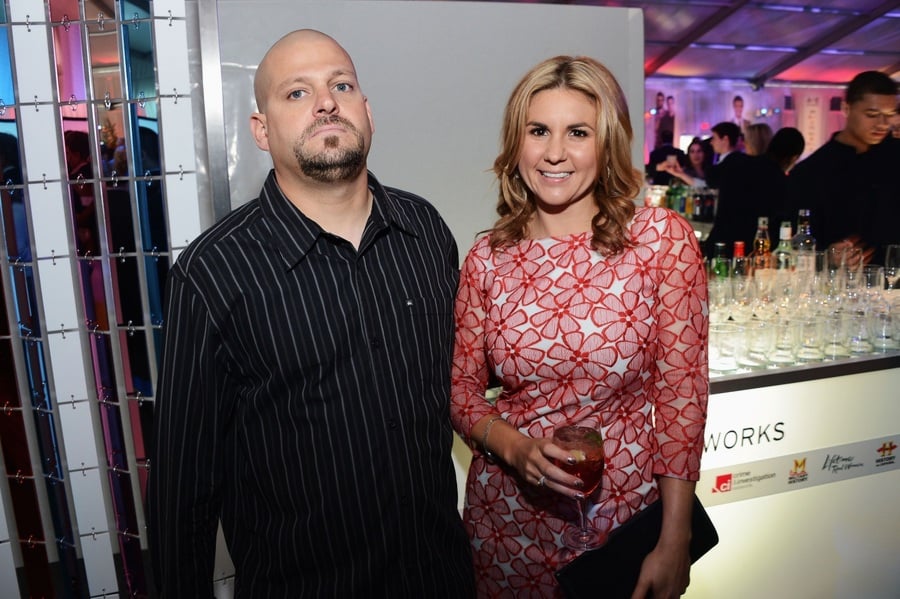 For those who don't watch the show, storage auctions take place when renters of storage facilities fail to pay their rent for a given period. The items in the storage facility are auctioned off, but there is a catch: The buyers can only bid on what they can see through the door. No rummaging around, and no research, because a decision has to be made in five minutes or less. Thanks to Jarrod's savvy and Brandi's "take no prisoners" attitude, they have managed to do very well for themselves. Schulz and Passante were successful enough to open a second Now and Then location in Long Beach, California, during the fourth season of "Storage Wars" (which aired in 2013), but it closed in 2014, and the Orange County location closed two years later.

In a June 2020 interview, Passante revealed that she and Schulz broke up "two years ago." Jarrod moved on with Rochel Beckman, who works as a bartender at the Rush Bar and Grill, and they confirmed their relationship on social media in February 2019. Schulz was arrested for felony possession of a controlled substance in 1997, and he reportedly went to state prison for 16 months on narcotics trafficking charges that dated back to the mid-1990s. 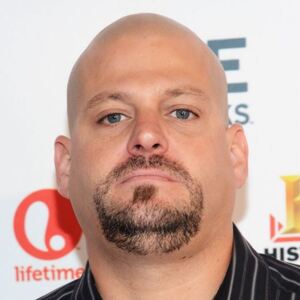