Jamie Mazur net worth: Jamie Mazur is an American businessman who has a net worth of $30 million. Jamie Mazur earned his net worth by creating a company that sells designer jeans at a wholesale price to college campuses. Jamie Mazur runs a designer blue jeans company called Underground Denim. Underground Denim operates what is referred to as a "blue jeans road show". Every year, the company visits more than 60 college campuses in 40 different states to sell various brands of designer blue jeans. Underground Denim specializes in selling jeans produced by brands like True Religion, AG, Blue Cult, Rock & Republic and more. Shockingly, these jeans frequently can cost as much as $600 for a single pair.

Not only is Alessandra Ambrosio considered to be one of the most beautiful women on the planet, she is also one of the highest paid super models of all time. Alessandra earns more than $10 million per year as a Victoria's Secret super model. Alessandra is the official spokeswoman for Victoria's Secret's "Pink" line of lingerie. Allesandra was born on April 11, 1981 in Erechim, Rio Grande do Sul, Brazil. She has been modeling professionally since 1996 and but had been working regionally since she was just 12 years old. Her ethnic background is Italian and Polish. 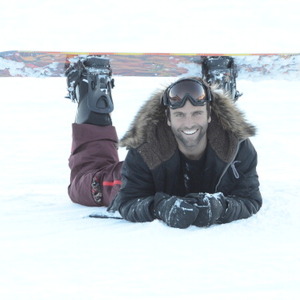