How much is Jack Kevorkian Worth?

Jack Kevorkian net worth: The late Dr. Jack Kevorkian, often popularly referred to as "Dr. Death," had a net worth of $100,000 at the time of his death. While this might not seem like a very impressive net worth for a celebrity, Kevorkian wasn't a typical celebrity. Instead of making his fortune through sports or entertainment, Kevorkian first achieved notability through his controversial advocacy for assisted suicide. His career in this field began in the 1980s, writing a series of articles about the ethics of euthanasia for a medical journal. He then began to put his ideas into practice, advertising his services as a "death counselor." This got him into trouble with the law, being first charged with murder in 1989 for providing help to a woman with Alzheimer's who wished to commit suicide. He did this using his patented "Thanatron" (death machine), but the charges were eventually dropped. Kevorkian was still a lightning rod for controversy, and he was eventually charged with second-degree murder for providing a lethal injection to one of his patients. He served a more than 8 year prison term before being released for good behavior. In 2011, he passed away from kidney problems and pneumonia associated with Hepatitis C. He was 83 years of age. 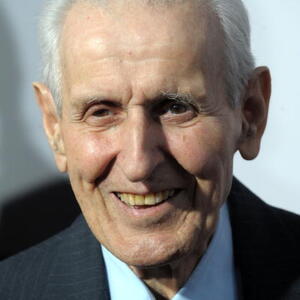