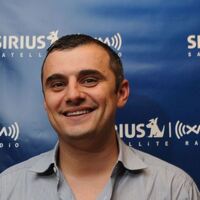 What is Gary Vaynerchuk's Net Worth and Salary?

Gary Vaynerchuk is a Russian-born entrepreneur, consultant and CEO who has a net worth of $200 million. Gary Vaynerchuk is the founder of Resy and Empathy Wines. Vaynerchuk got his start as the co-owner and director of operations of a wine retail store, and an author and public speaker on the subjects of social media, brand building and e-commerce.

Gary Vaynerchuk was born November 14, 1975, in Babruysk, Belarus, at that time part of the Soviet Union. He is the son of Tamara and Sasha Vaynerchuk. He has one sibling, a younger brother known as AJ Vaynerchuk, who is also a businessman. Vaynerchuk's family immigrated to the U.S. in 1978 when he was just three, and they lived in the New York borough of Queens. Gary later moved with his family to Edison, New Jersey. At age 14, Vaynerchuk joined his family's retail-wine business. He graduated from North Hunterdon High School in 1993.

After graduating from Mount Ida College in Newton, MA, in 1998 he transformed his father's New Jersey liquor store, Shopper's Discount Liquors, into a retail wine store named Wine Library. He launched sales online and started a daily webcast on YouTube Covering wine called Wine Library TV. Vaynerchuk successfully grew the business from $3 million a year in revenue to $60 million by 2003. He is also the co-founder of Empathy Wines, which was acquired by Constellation Brands in 2020.

From 2006-20011, Vaynerchuk hosted a video blog on YouTube called Wine Library TV (WLTV.) The show featured wine reviews, tastings, and advice on wine. It was produced daily at the Wine Library store in Springfield, New Jersey. After 1,000 episodes, Vaynerchuk retired the show in 2011 and replaced it with a podcast called The Daily Grape. In 2010, Vaynerchuk launched Wine & Web on Sirius XM satellite radio. The show paired new wine tastings in a "Wine of the Week" segment as well as featured trends, start ups, and coverage of new gadgets in it's "Web of the Week" segment.

In August 2011, Gary announced he was stepping down from the wine business to build VaynerMedia, a digital ad agency he founded with his brother in 2009. VaynerMedia is a social media-focused digital ad agency. Its goal is to provide social media strategy services to big Fortune 500 companies such as GE, Anheuser-Busch, and Pepsi. They were named one of Ad Age's A-List agencies in 2015. In 2016, VaynerMedia had 600 employees and grossed $100 million in revenue. They partner with Vimeo to connect brands and filmmakers for digital content.

Vaynerchuk is also the chairman of VaynerX, a communications company that holds media properties and technology companies including Tracer, a media and creative agency. In 2017, Gary founded The Gallery Media Group, a VaynerX subsidiary company that houses PureWow, following its acquisition by Gary and RSE Ventures, and ONE37 pm.com, a male-oriented news outlet. By 2019 VaynerX employed 800 people and was generating $130 million per year in revenue. VaynerMedia has worked with some of the largest brands in the world including GE, Mondelez and JP Morgan Chase. 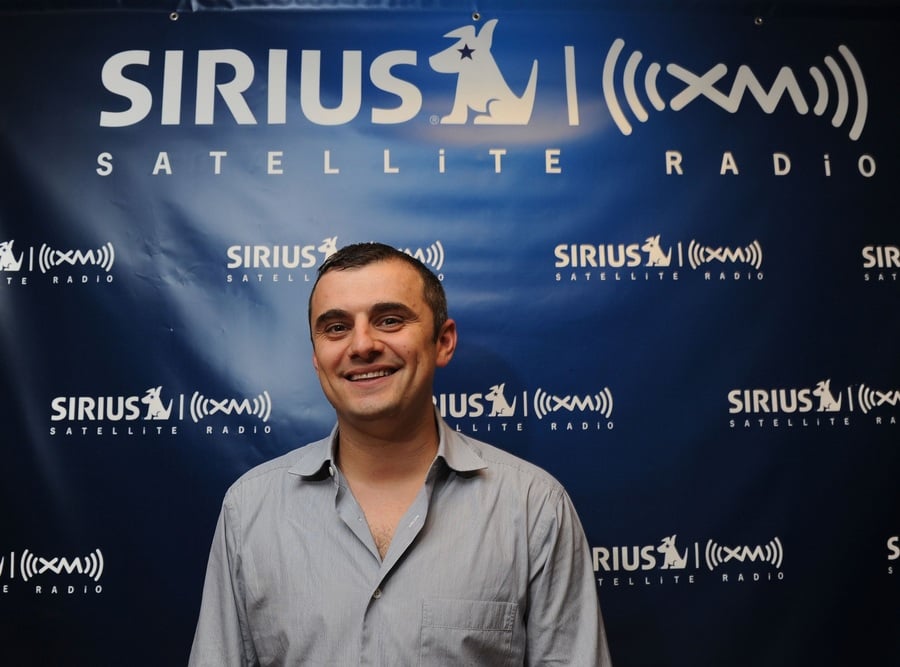 In February 2017, Apple announced the launch of a reality television series called "Planet of the Apps," with a recurring cast that includes Vaynerchuk, will.i.am, and Gwyneth Paltrow. It has been described as "Shark Tank" meets "American Idol." In the show, the team evaluates pitches from app developers who are competing for investment. The series went on tour to Austin, San Francisco, Los Angeles, and New York.

Vaynerchuk started DailyVee, a daily video documentary series on YouTube that chronicles his life as a businessman, in 2015. He records live and interviews others and broadcasts investor meetings and strategy sessions at VaynerMedia. He discusses his social media strategies through Snapchat and Instagram at length and offers demonstrations.

In 2019, Vaynerchuk co-founded Resy, a restaurant reservation app. Resy was acquired by American Express in 2019.

Vaynerchuk has written several books: Gary Vaynerchuk's 101 Wines: Guaranteed to Inspire, Delight, and Bring Thunder to Your World (2008), Crush It!: Why NOW Is the Time to Cash In on Your Passion (2009), The Thank You Economy (2011), Jab, Jab, Jab Right Hook (2013), #AskGaryVee: One Entrepreneur's Take on Leadership, Social Media, and Self-Awareness Hardcover (2016), and Crushing It! How Great Entrepreneurs Build Their Business and Influence—and How You Can, Too (2018).

Vaynerchuk has been featured in "The New York Times", "The Wall Street Journal", "GQ", and "Time", appeared on "Late Night with Conan O'Brien" and "Ellen". In the July 2009 Decanter publication of "The Power List" ranking of the wine industry's individuals of influence, Vaynerchuk placed at number 40, citing that he "represents the power of blogging". In November 2019, Gary appeared on Jimmy Fallon's "Tonight Show" to coach the host on wine drinking tips.

Gary has been married to Lizzie Vaynerchuk since 2004. The couple has two children together, a daughter named Misha Eva Vaynerchuk and a son named Xander Avi Vaynerchuk, born in 2009 and 2012 respectively. Gary is very active on Twitter and on Instagram, boasting over 8.3 million followers (many of whom are celebrities) on the latter platform.