Frank Pearce net worth and salary: Frank Pearce, Jr. is an American businessman and video game developer who has a net worth of $400 million. Frank Pearce earned his net worth by being one of the three founders of Silicon & Synapse (now known as Blizzard Entertainment).

Pearce was born in California and is the Senior Vice President for Blizzard and is the Executive Producer for the game World of Warcraft. In 1990 Pearce graduated from UCLA with a Bachelor of Science in computer science and engineering. He co-founded the company Silicon & Synapse in 1991. The company went on to become Blizzard Entertainment and Pearce serves as the executive vice president of product development. The first game the company released was RPM Racing in 1991. Their Warcraft series started in 1994 and the first World of Warcraft game debuted in 2004. Blizzard is also known for the Diablo and Starcraft video game series. Pearce is the executive producer for World of Warcraft and Starcraft II. Blizzard offers events to gamers such as the BlizzCon in California and the Blizzard Worldwide Invitational. 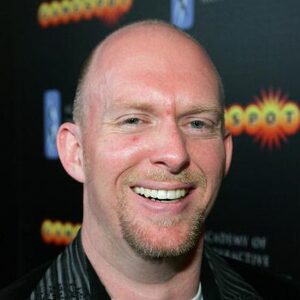