Elena Ford net worth: Elena Ford is an American businesswoman who has a net worth of $125 million dollars. Elena Anne Ford-Niarchos was born in New York City, NY in May 1966. 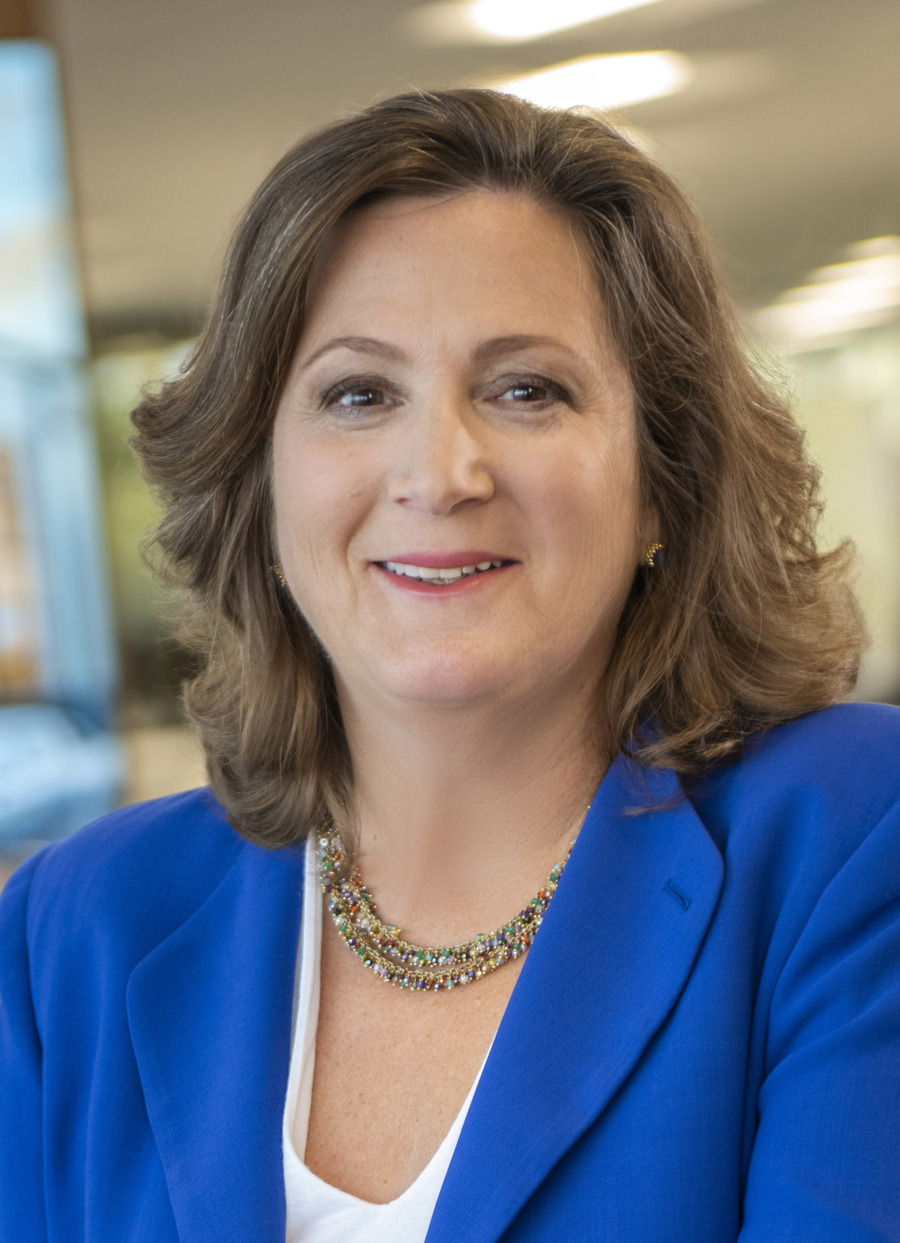 In 2012 she took over the Dealer and Consumer Experience group for the company. Elena became a vice-president of Ford Motor Company in 2013. For several years she served as Director of Global marketing. In October 2018 she became Chief Customer Experience Officer at Ford. Elena is the first female family member to hold a significant position with Ford.

Elena married the owner of Stanley O's, Stanley Jozef Olender in 1991. They divorced 1996. Ford married Joseph Daniel Rippolone in 1996 before divorcing again in 2008. The couple had six children.

Before joining Ford Elena worked as a senior account executive for an advertising firm in New York. She is a graduate of New York University. Ford has been named among the leader women in the industry by Automotive News. 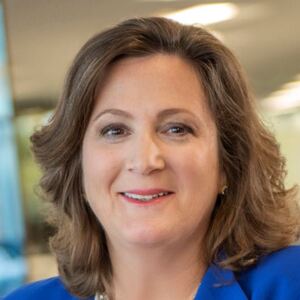