Early Life: Donald Jay Deutsch was born in the Queens borough in Hollis Hills, New York in November 1957. His father, David Deutsch, founded a marketing communications agency, David Deutsch Associates, in 1969. Donny attended the Martin Van Buren High School located in the nearby Queens Village neighborhood. He later went on to attend the Wharton School of the University of Pennsylvania. His first television show was as a contestant on the game show "Match Game," just after he had graduated college. He won the $5,000 jackpot celebrity match with Betty White.

Career: He joined his father's advertising firm in 1983. Although he was fired shortly after he began, Donny returned in 1984. He emerged as CEO in 1989 and then his father David handed over full control of the company to Donny and he became chairman in 1989. Donny then renamed the company to Deutsch Inc. In 1992, Donny played an integral role in politics as a lead member of the Clinton/Gore campaign team in 1992.

The company broke new ground in 1994 when it produced an Ikea commercial featuring an openly gay couple buying furniture. Ikea and Deutsch Inc. made history for making one of the first LGBT-friendly commercials to air in the United States.

From 2004 to 2008 Donny was the host of CNBC's "The Big Idea with Donny Deutsch." He has also been a regular guest on Morning Joe on MSNBC and frequently appears on the Today Show in a segment called The Professionals. In 2013 he had a new CNN show called (Get to) The Point, which was cancelled after only one week after Nielson found that the show had attracted just 268,000 viewers, leading to the show being mocked by Jon Stewart on his Comedy Central show. 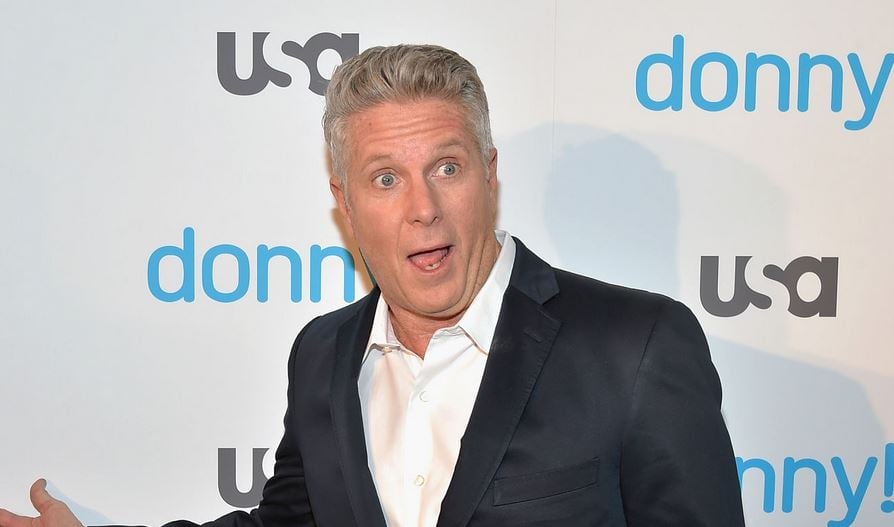 Deutsch was also a regular anchor on MSNBC for a brief time in 2010, but was removed from the position as a result of a segment where he appeared to harshly criticize his co-anchor Keith Olbermann. In 2015, the USA Network announced a new TV show with Deutsch, a comedy called "Donny!" with Deutsch playing a fictional version of himself. In August 2016, it was announced by USA network that the series would not be renewed for a second season. In 2016, Donny co-hosted Bloomberg TV's "With All Due Respect" with Mark Halperin and John Heileman. In May 2019, it was announced that Deutsch would be hosting his own show called "Saturday Night Politics with Donny Deutsch," a new program for MSNBC that would fill the network's vacant 8 P.M. time slot on Saturdays. The show began airing in May 2019 and received slow viewership in its initial first few weeks. During the first eight weeks, the show averaged just 74,000 viewers in the 25-54 demographic bracket. After 13 episodes, the show ended on August 13, 2019.

In addition to his hosting career, Deutsch has written two books. In 2005, he wrote a business motivation book called "Often Wrong, Never in Doubt–Unleash the Business Rebel Within." The book was written with co-author Peter Knobler. It received mixed reviews. 2008 saw his second book, co-written with Catherine Whitney, called "The Big Idea: How to Make Your Entrepreneurial Dreams Come True, From the Aha Moment to Your First Million."

Personal Life and Real Estate: He was previously married to Stacy Josloff from 2001-2006. Deutsch has a daughter named Daisy (born in 2007) with his former girlfriend Amanda Zacharia.

He has purchased a five-story property in New York City for $21 million (on which he reportedly spent another $20 million in renovations in 2006), and a home in East Hampton Village, NY for $30 million.  In 2014, Deutsch was ordered to pay a real estate broker a four percent commission for the 2010 sale of his $30 million dollar home in the Hamptons. He was ordered by the New York Supreme Court to pay $1.2 million to Sotheby's for his breach of contract with broker Edward Petrie. 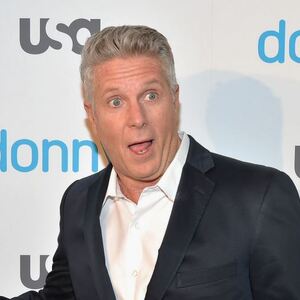