Narendra earned his degree cum laude in applied mathematics from Harvard University in 2000. He also earned his J.D. and MBA at Northwestern University outside Chicago. In 2002, he worked with fellow Harvard students Cameron and Tyler Winklevoss to launch social networking site ConnectU. Soon after, Mark Zuckerberg joined the team and became a partner in the project. By 2004, however, Zuckerberg launched thefacebook.com, sparking a legal battle with the Winklevoss twins and Narendra on one side, and Zuckerberg on the other. Narenda was portrayed in the 2010 film "The Social Network", which told the story of Facebook's rise. Max Minghella was cast as Divya, who later admitted he was "surprised" that he was played by a non-Indian actor. By 2008, Narendra co-founded SumZero with Aalap Mahadevia, a company that specializes in offering an online community for investors specializing in hedge funds, mutual funds and private equity funds. He is the company's current CEO. SumZero became the first business the Winklevoss twins invested in after the formation of Winklevoss Capital. 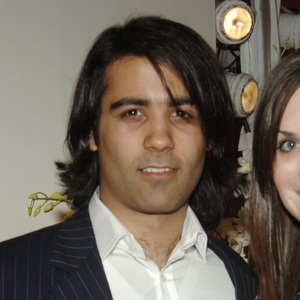